Esna is a farming town located on the west bank of the Nile.

My suggestion:
Visit the town on a Monday, market day!
My review

Esna is a very lively town. I liked its houses with their well-kept mashrabiyas , examples of provincial Egyptian architecture from the 19th century and the remnants of its magnificent caravanserai from the Ottoman era, the Wekalat al-Gedawi. Those who love authentic local encounters will enjoy visiting the souks in Esna: they take place on a Monday, market day in the town.

The main attraction in Esna is Khnum Temple, a much sought-after place by travellers. Its construction dates back to the Ptolemaic era, coming to an end in the Roman period. The temple is dedicated to Khnum, a deity with a ram's head.

I loved the temple's hypostyle hall for its majestic columns with magnificent capitals shaped like palm leaves, lotus buds and bunches of grapes (an example of Roman influence)! Remember to cast your eyes up to admire the luxurious decoration on the ceiling and on the walls, with their frescoes of Roman emperors dressed as Pharaohs making offerings to the gods and their depictions of Pharaohs Ptolemy VI and VIII. 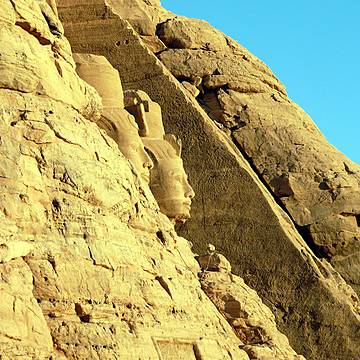 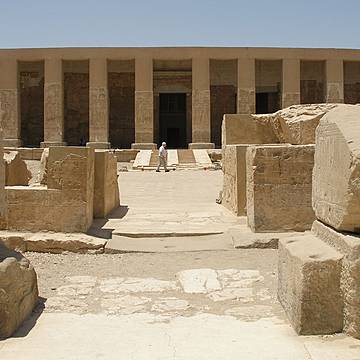 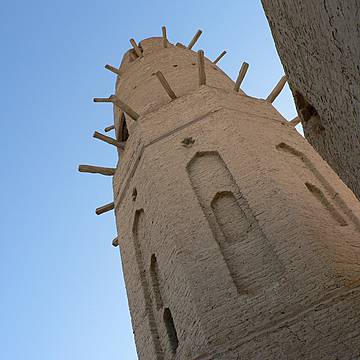 $5,130
Egypt
The best of Cairo, Alexandria and Upper Egypt

$3,410
Egypt
Romantic honeymoon: Nile Cruise and Fayoum Oasis
Experience added!
You can add more experiences to your trip itinerary before sending it to a local agency
View my trip itinerary