Culture and Discovery in Jordan 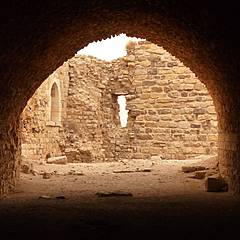 On the Road of the King, between Madaba and Petra, the imposing castle of Kerak stands proudly. Whether you're a history buff or just have a tourist's curiosity, you will no doubt be impressed by the feeling of power that the castle exudes; it's clear that this was once the stronghold of the 12th Century crusaders.
Pauline Girardey23 March 2016
Travel story
12 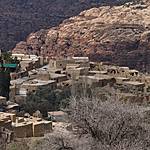 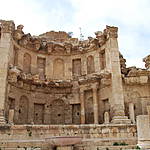 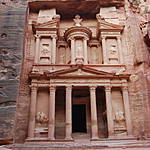