Located on the southern tip of Corsica, the city of Bonifacio is the most southern French commune. On a clear day, you can see Sardinia from the town.

My suggestion:
You should definitely take a tour of the city by sea, from where you'll see the citadel at the bottom, as well as several spectacular rock formations, such as "le gouvernail" or the famous "grain de sable".
My review

Perched on its impressive limestone cliffs, Bonifacio is one of the most beautiful cities you'll see during your trip to Corsica. Most of its charm comes from its citadel and its winding and shady alleys, which overlook the arches of the city's aqueduct.

A stroll in the heart of this part of the city is one of the strong points of a visit to Bonifacio. From the marina, the Montée du Rastello (Rastello Climb) will lead you to the Porte de Gênes (Genoa Gate), entrance to the citadel. Inside, the Bastion de l’Étendard, whose construction dates back to the 13th century, is home to a historic museum and it offers an unrestricted view of the sea.

But I'm always most impressed by King Aragon's steps in Bonifacio, 187 steps carved right into the rock on the south side of the cliff. 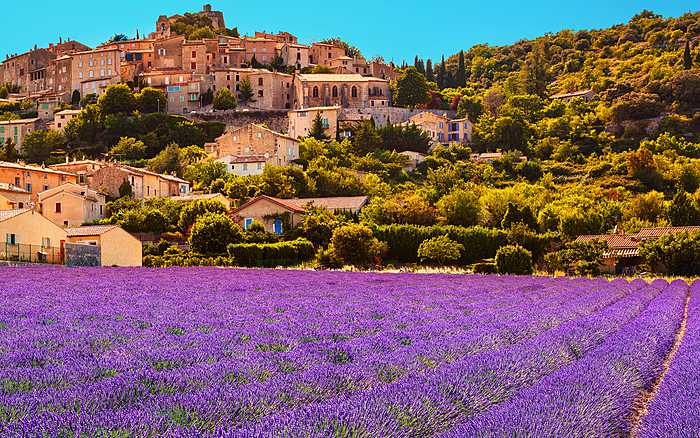 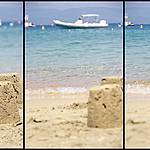 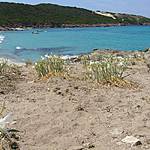 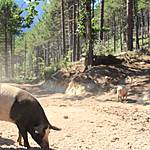 Forêt d’Aitone
See more
Experience added!
You can add more experiences to your trip itinerary before sending it to a local agency
View my trip itinerary