A small city a few kilometres from Puebla and famous for its pre-Columbian pyramid, which is concealed beneath a hill on top of which stands a church built by the Spanish colonists.

My suggestion:
Spend an evening here. Though quite peaceful during the day, the atmosphere changes in the evening due to the city's quite large student population – fun and partying guaranteed!
My review
Note to lovers of churches: you've found your dream destination. Despite it's small size, the city contains some 360 of them! Interesting stat apart, Cholula is pretty much an obligatory place to visit for anyone including Puebla as a stop on their itinerary around Mexico. The two cities are close neighbours, and the one forming the subject of this review is quite a lovely little place.

Cholula is a little town, that neighbours Puebla in Mexico. It's a delightful place to get off the beaten track.

My suggestion:
You only need a day to do a tour. One piece of advice - find a local taxi and negotiate a guided tour for the day. Mexicans are proud of their country and have plenty of tales to tell - locals make the best guides.
My review
I really enjoyed the little town and its lovely people, thanks to our taxi driver. We were a group of three and he took us to places where the locals go. We were able to have a 'private tour' of a church during a festival and were allowed in to a 'sacred' sanctuary to watch a ceremony - all thanks to him! 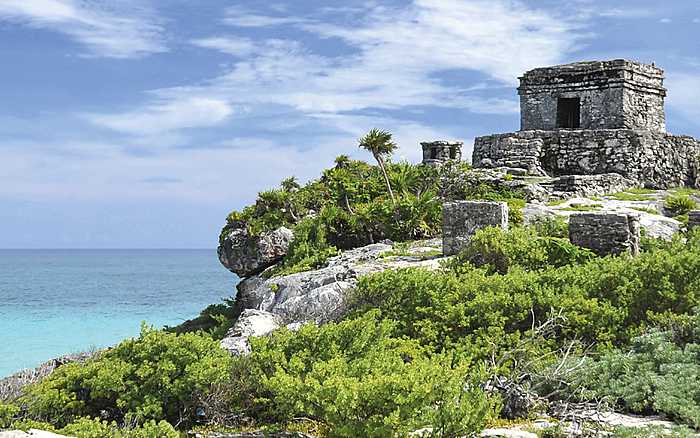 Design your trip to Mexico with a local travel agent 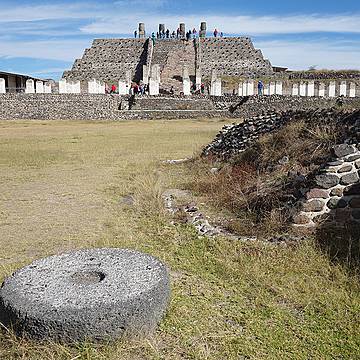 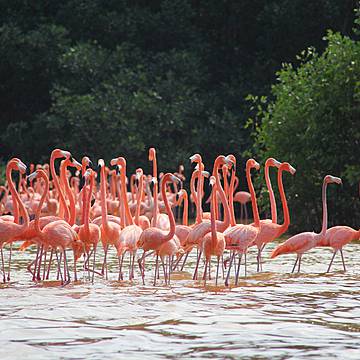 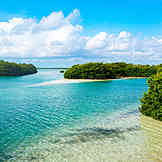 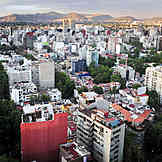 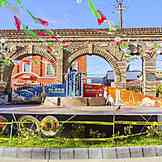 $2,220
Mexico
Off the tourist track Mexico

$920
Mexico
Road trip in the Yucatan
Experience added!
You can add more experiences to your trip itinerary before sending it to a local agency
View my trip itinerary