The village of Anakao; lazing under a southern sun! 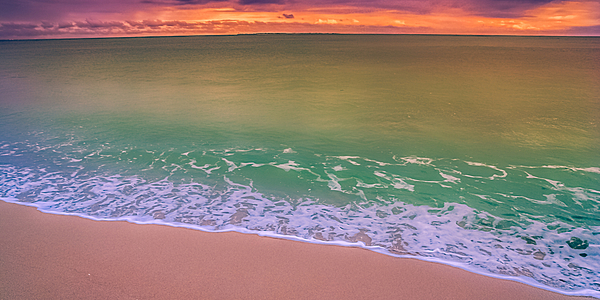 The next stage of my trip to Madagascar... After having been driven by bush taxi from the capital to Toliara, along the legendary Route Nationale 7, I felt it was time to soak in some warm seas and give my muscles a break. Having asked around, I decided on the village of Anakao, which is about 40km south of Toliara and which appeared to be the best candidate. You can buy tickets to get to this peaceful, little oasis at the port itself.

After an hour on the boat, we caught sight of fishing boats that announced our impending arrival at Anakao. Once on a sandy terra firma we could see up close just how unusual the boats were. They're outrigger canoes, a favourite with Vezo fishermen who live in the village.

Anakao is divided in to two parts. One has tourist accommodation, restaurants and bars that give straight on to the beach, whilst the other part is a residential area, where houses creep inland close to the fields. A large number of canoes lined the beach, waiting to be taken out to sea, each one as colourful as the next; a real picture postcard moment! . The white sand and crystal clear sea created a myriad of glittering colours. With fish aplenty, this a great place to go snorkeling.

In the morning, I watched the fishermen start their day, as they headed out to sea, only to return later with hauls of fish that they sold directly from the beach. Fresh fish guaranteed.

That evening, I settled down in one of the many beachside restaurants to enjoy grilled fish, drizzled with lemon juice. As the sun set over Nosy Ve Island, the orange and yellow horizon cast its evening glow over a marine blue sea. And once night fell in Anakao, the sweltering heat of the day gave way to cooler sea breezes that lasted until dawn's early light. 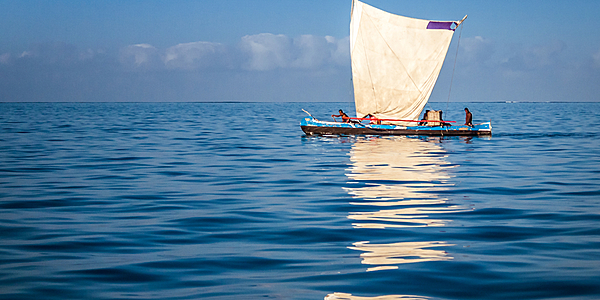 A couple of miles offshore you'll find Nosy Ve Island, a little cay where red-tailed tropicbirds, native to Madagascar, come to nest. Protected by a law or 'fady' that prohibits killing animals on the island, these birds happily share their territory with numerous other species. You'll easily spot them on this island, not least because it's really small, being only 4.5km long and 2km wide.

Nosy Ve is surrounded by a coral reef that's home to huge numbers of tropical fish, so get your snorkle and flippers to the ready! You can get to the island by outrigger canoe from Anakao. It's easy to find a fisherman who, for a small fee, will drop you off and pick you up later in the day.