The former capital of the Sultanate, Nizwa still keeps remnants of its prestigious past.

My suggestion:
Located in a particularly hot part of the country, the city is virtually deserted during the afternoon. So you can save this time slot for visits to monuments and then enjoy the liveliness that picks up later in the day.
My review

Best known for its fort that dates back to the 17th century, Nizwa charmed me by the authenticity of its architecture. The city is surrounded by a thick wall of earth and is home to a souk that is as lively as it is authentic. On a trip to Oman, this is a good place to buy crafts (especially pottery and products resulting from growing dates) and to see life in a large Omani city that has scarcely been affected by tourism.

I arrived in the early afternoon, and I have to admit that the city was almost deserted. On the other hand, when the temperature goes down, the streets gradually begin to fill up, and it's really exciting after dark. It's pretty amazing to see such huge difference!

By contrast, the city has only a few hotels, so it’s better to spend the night in the surrounding mountain villages (Al Hamra or Jebel Shams).

The city also lies in the vicinity of the imposing Bahla Fort, which is registered as a UNESCO World Heritage Site for humanity.

Nizwa is in the interior of the country, about 2 hours by road from Muscat. It was once the capital of Oman. It's a destination for families as well as adventurers.

My suggestion:
Nizwa does have an airport but it's best to get there by car from Muscat. Especially as filling up the tank - for a big car - only costs about £8.50.
My review

While you are at Nizwa, don't miss the fort. It's situated high above the town so you will have a wonderful view of Nizwa and its impressive palm grove.

When you get back to town, go round Nizwa's souk, a place that is filled with tradition. There you will be able to find the famous Omani dessert, halwa. One of the best Omani desserts in my opinion. There are also shops with walls covered in kandjars: oriental daggers that are worn by men during ceremonies.

I also remember discovering an ingenious irrigation system: the falaj. A system of channels in the soil which transport the water to different places. Following one makes an interesting walk but, be careful, it is not drinking water! But you can use it to cool yourself down during the hot season. 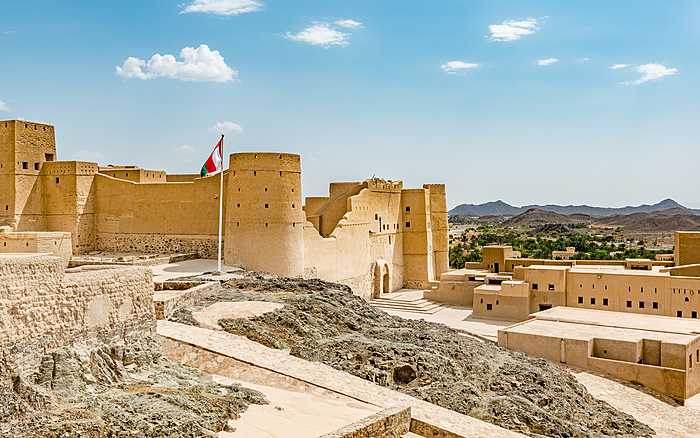 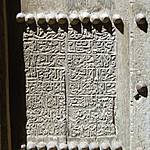 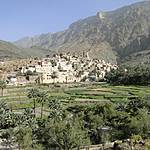 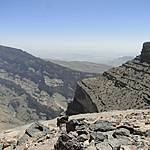 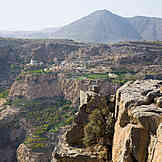 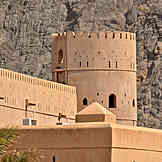 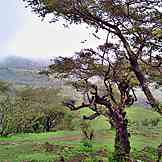 ©
Zadjali
Salalah, capital of Dhofar
See more
Experience added!
You can add more experiences to your trip itinerary before sending it to a local agency
View my trip itinerary