Khor Rori is a village known for its many archaeological ruins. This site was discovered in 1900 and is now open to everyone, and contains a lot of ancient history.

During your holiday in Oman, particularly in the Dhofar region, don't miss the town of Khor Rori, also known as Sumhuram. It is located about 25 miles from the city of Salalah. This village was formerly an ancient city in South Arabia. It has been classified a World Heritage site by UNESCO since 1998.

To get there, just take the road leaving Salalah towards Mirbat. Once in the area, a sign saying "Sumhuram Archaeological Site" will tell you which direction to go. There is a fee to enter, and the site is open in the morning, and in the afternoons after 4:00 PM (to avoid the intense heat). 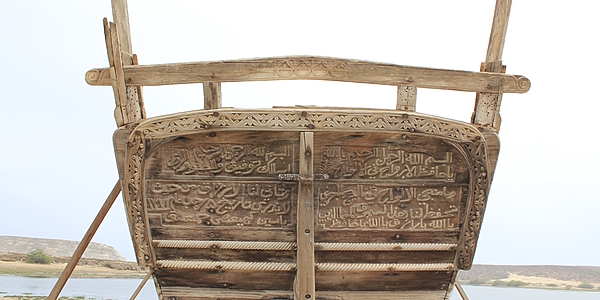 The ruins are located on the sea coast, at the mouth of the Wadi Darbat. Inside the walls, you will find the old residential neighbourhoods, former shops, as well as areas for worship. This was a fortified city, located directly facing the sea to prevent invasions. Feel free to use a tour guide when visiting, so you can fully understand the site.

The ruins of Mirbat

Mirbat is a city located 43.5 miles from Salalah, along the same road as the Khor Rori site. The city was involved in the Battle of Mirbat, during the Dhofar War, in the 1970s.

The town has been partially rebuilt since this relatively recent war. However, it isn't uncommon to come across ancient ruins still marked by the war. Don't miss the Mirbat Fort; it has been restored and is in very good condition. The fort also has a small museum devoted to the town's military history.