Minimum stay
Half a day

On the Caribbean's doorstep!

My suggestion:
On the tourist front, Puerto Barrios doesn't have much to offer. If you're only on a short trip to Guatemala, I suggest you head straight to Lívingston or just use Puerto Barrios as a base from which to explore the area.
My review

In terms of its architecture and urbanism, Puerto Barrios isn't unlike a number of other towns dotted across Guatemala. However, visitors coming from all directions will notice its demographic difference, as the town is home to Garifunas, an African people who were enslaved and who later sought refuge on the coast. Today Garifuna communities fill the Guatemalan, Belizean, Nicaraguan and Honduran coastlines. With a bit of luck you'll come across some good restaurants where you can sample their famous tapado typical, Guatemalan Caribbean dish. You can also learn more about Garifuna culture, music and dance, which, in 2008, was added to UNESCO's 'Intangible Cultural Heritage of Humanity' list.

However, I only briefly passed through the town and have to admit that nothing inspired me to go back. Its climate is pleasant enough, but there are far more charming towns in the region, such as Lívingston on the other side of the bay. Puerto Barrios is a useful transport hub, being only 5 hours by bus from the capital. During a Caribbean trip to Guatemala, Puerto Barrios is a good departure point if you want to explore the surrounding area - Lívingston, Amatique Bay, Río Dulce, etc. 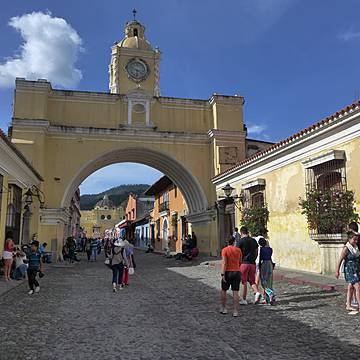 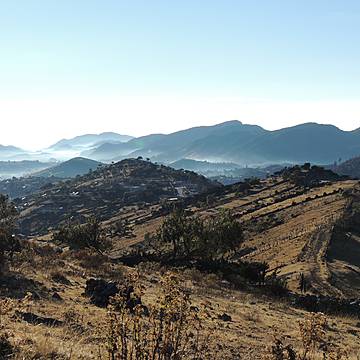 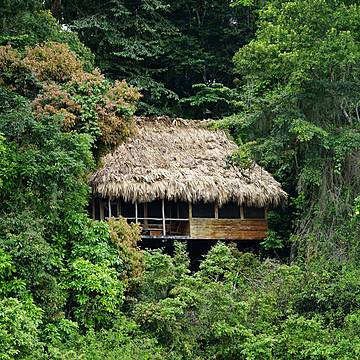 $3,450
Guatemala
Mayan Classic and Beach Escape
Experience added!
You can add more experiences to your trip itinerary before sending it to a local agency
View my trip itinerary