Continents and Regions
Trip Types
See all tour ideas
Travel Style
Interests and Activities
Tour Ideas by Month
Continents and Regions
An update from Evaneos
Due to the current crisis, Tovi's agency is unfortunately unable to receive new trip requests at present.
Send a trip inquiry to this agency 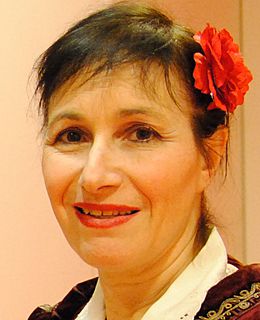 Send a trip inquiry to this agency
Due to the current crisis, Tovi's agency is unfortunately unable to receive new trip requests at present.

With our agency, you will experience a Turkey as we know it: beautiful art, good food & mostly its amazing and hospitable people. We will share our experience and knowledge of our beloved country so you will have the best possible holiday. According to your particular wishes and needs, we’ll together create a tailor made program that suits you, your family or your best friends. Welcome to Turkey!
Joined Evaneos:7 years ago
Agency operating for:32 years
Based in:Avanos,Turkey
Languages spoken: French, English
Send a trip inquiry to this agency
Due to the current crisis, Tovi's agency is unfortunately unable to receive new trip requests at present.
Why was this local agency selected by Evaneos?
See our selection criteria for local agencies

Browse Tovi’s customizable tour ideas.
These ideas are completely customizable: duration, pace, accommodation, activities...
Recommended tour
Istanbul - Modern meets Ancient
The exceptional geographical situation of Istanbul straddled across the Bosphorus, a hyphen between Europe and Asia, has attracted through history many powers. Called “New Rome” in the 4th century, it has been the capital of the Roman Empire, and, soon after, became Constantinople under the Byzantines till the 15th century before being conquered by the Ottomans who renamed the city “Istanbul”.Today, Istanbul is the dynamic heart of the Republic of Turkey. As one can imagine, such a rich history has left numerous monuments, a testimony to the greatness of the cultures who ruled this land. In 7 days, discover the major sites with your private guide and you will leave Istanbul filled with wonder and mostly in admiration of the kindness of its inhabitants.
Length 7 days Approx. $950
Landscapes and paradise beaches
Length 14 days Approx. $1,870
Cruise Like a Pasha
Length 8 days Approx. $1,120
Land Of 1001 Nights - Istanbul And Cappadocia
Length 7 days Approx. $1,780
Minarets, Fairy Chimneys, And Ancient Gods
Length 12 days Approx. $1,690
Aegean Wonders
Length 9 days Approx. $1,020
Istanbul, Gallipoli, And The Aegean Coast
Length 10 days Approx. $920
Can't find a tour that interests you?See more tour ideas in Turkey 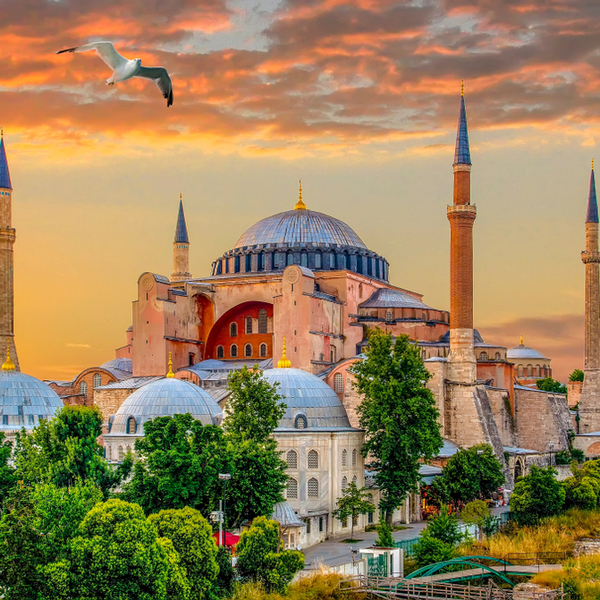 ©
By Darkdiamond67
Find out more about this agency

I’m in love with cities I’ve never been to and people I’ve never met.
John Green 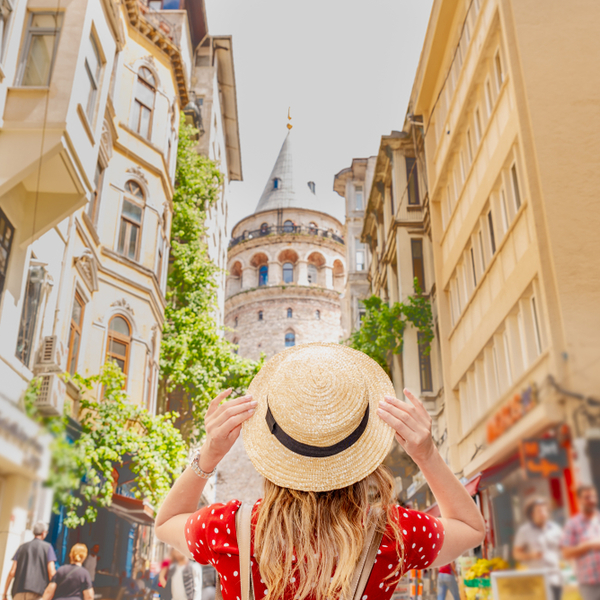 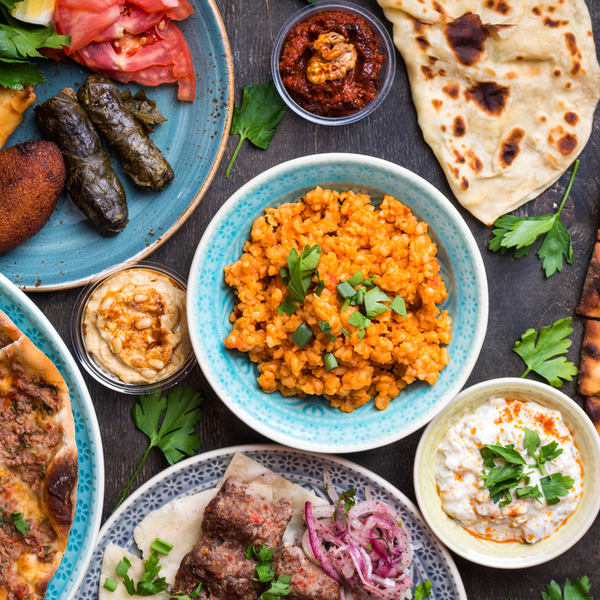 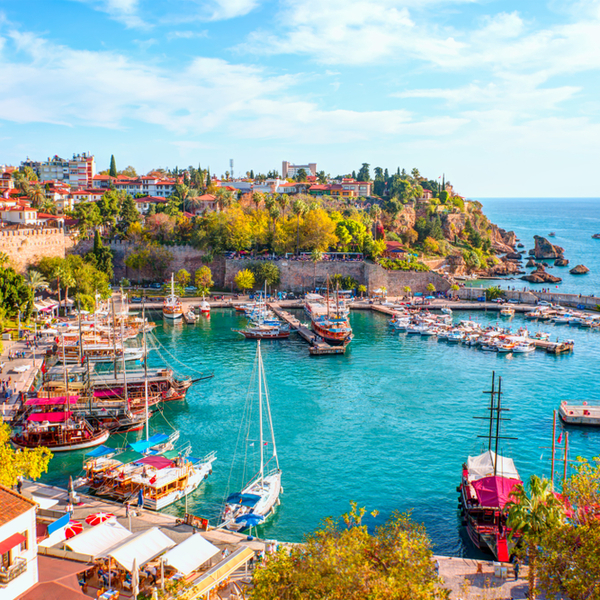 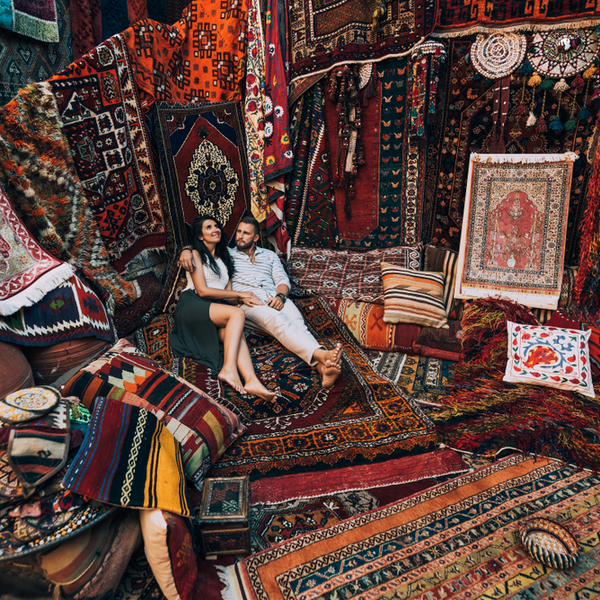