The country's second island, Öland is also the summer destination favoured by Swedes.

My suggestion:
Visit the island out of season!
My review

The smallest province in the country and formerly an affluent region, Öland is a genuine wonder. Unfortunately, it would appear that you're not the only ones in the know, and in summer, the island turns into a giant holiday camp for Swedish tourists, who come to look for their square metre of sand and their few hours of sunshine. Even the royal family, who have a house here, come and visit!

During my trip to Sweden,I went there out of season and discovered an absolutely magical place and less crowded than in summer. The island of Öland has several amazing characteristics, such as these windmills, proudly restored by the natives, scattered throughout the island, or even these magnificent, traditional rural landscapes on the south of the island, registered as a UNESCO World Heritage Site, with these stunning cemeteries with stone graves and these traditional villages. 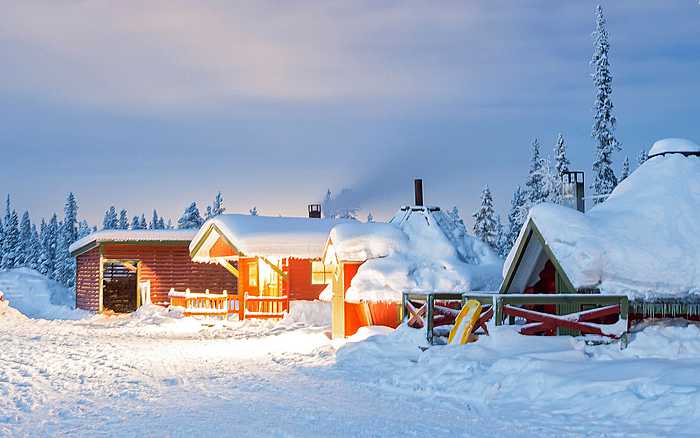 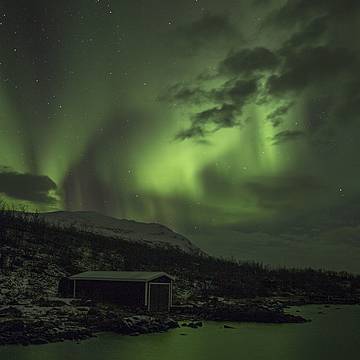 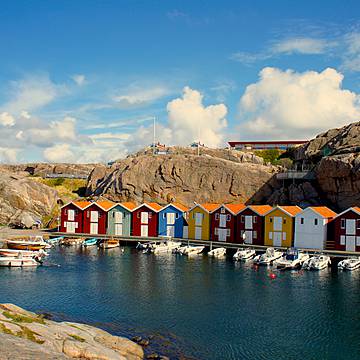 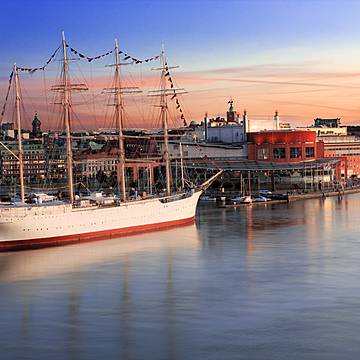