You probably can't imagine it's possible during your trip to South Africa, but by coming here, you'll be able to hit the slopes at the ski resort of Tiffindell. 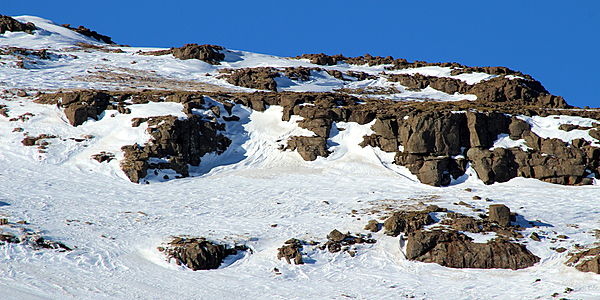 If your friends are surprised that you're packing your skiing gear for a trip to South Africa, it's because they think you're either lying about your destination or have gone completely mad. They may have a point...trips to South Africa normally include a trip to the famous Kruger park, following in Nelson Mandela's footsteps in SowetoCape Town or Robben Island and going on hikes in the Drakensburg region. Even if a winter sports activity is not the first thing that springs to mind, you will find snowy pistes here, at the tip of the African continent.

So, rest assured, you're not crazy and it's completely normal that you should go on holiday to South Africa armed with skis, a snowboard, snow shoes, gloves, a ski suit, a warm hat and other items needed for a typical day's skiing in the mountains. Don't believe what you may be told - there are plenty of snowy pistes on the African continent. 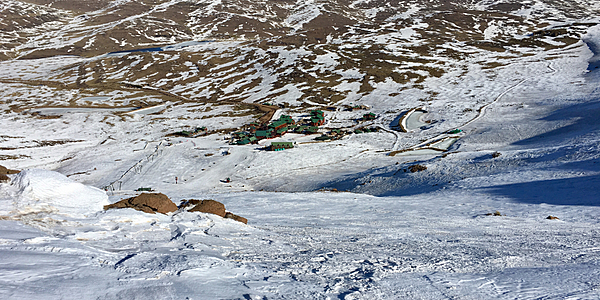 The best place in South Africa to hit the slopes is the Tiffindell Ski Resort. It's at 2,700m altitude and on the Lesotho border. It's a small resort, but constantly being developed. It's perfect for beginners. Don't expect to find adrenlin pumping black runs.

There's currently only one button lift but the resort will be further developed for the upcoming June to September seasons, when you'll be able to use new chairlifts and a cable car giving you access to a 10 kilometre ski zone. If you're unable to take much equipment, you can hire all you need once there.

Why not try a spot of skiing in Africa? It's an unexpected and unforgettable surprise.