Tailor-made North America tours, at local prices.
Either customize a tour idea below, or send a general inquiry by clicking 'Start designing my trip.'
©
Thinkstock/erikharrison

Ready to start designing your tailor-made North American tour? Get your proposal

North America is famous for its diversity and its ability to leave any traveler, of any age, in total awe. Here are just a few of the many incredible sites that travelers to North America should add to their lists.

Things to know before traveling to North America

While The United States can sometimes have a bad reputation for being full of junk food, this is not the case. As an incredibly diverse country you can find food with influences from all over the world.

With 50 states, and at least one major city in each, there are so many choices for incredible city destinations to visit during your trip to North America. Can’t decide? Why not give these cities a try... 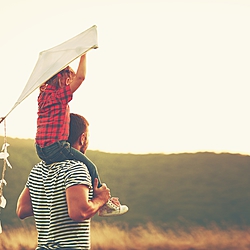 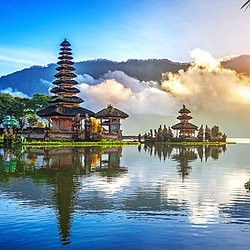 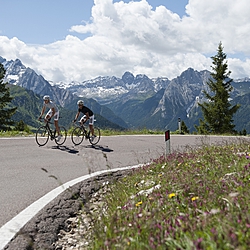