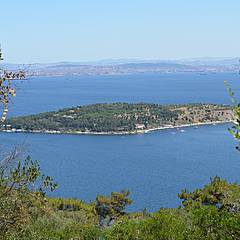 Find all the information you need about the kind of geography and climate to expect in Turkey.
David Debrincat15 June 2015 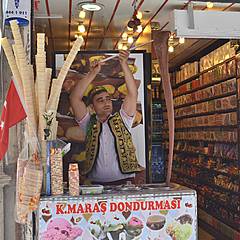 Politeness, habits, and behavior in Turkey

Here are some of the rules of polite behavior in Turkey, so you won't look rude.
David Debrincat15 June 2015 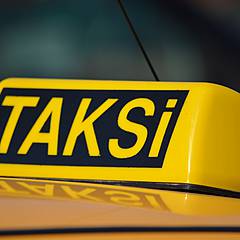 Getting around Turkey using public transport

Here's some useful information on getting around in Turkey.
David Debrincat8 June 2015 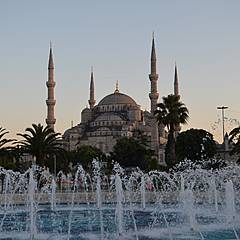 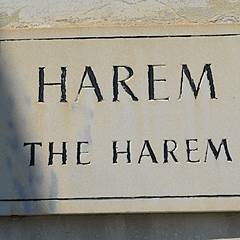 In this article, you will find a description of two of Turkey's cultural myths: the harem and the hammam.
David Debrincat20 November 2015 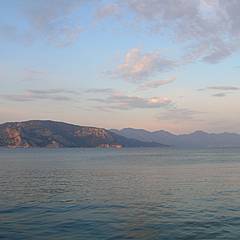 A handicap shouldn't get in the way of living your dream to discover Turkey. The country isn't completely adapted for people with reduced mobility, however there are several possible options available enabling you to have an unforgettable trip.
Emilie Couillard17 November 2015 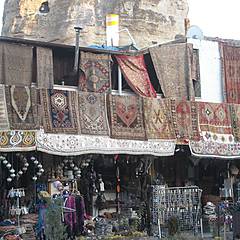 Amulets, Turkish Delight and other treats

Brink back a stock of nazars from Turkey to keep the evil eye away from your home and those of your close ones. You can offer tiles, jewerly or even hookah pipes as gifts. And you can stuff your bags full of delicious Turkish Delight.
Tiphaine Leblanc15 June 2015 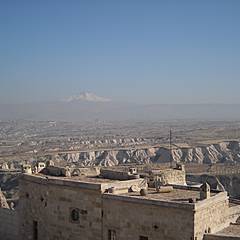 The history of Atatürk's country.

The Byzantine Empire ruled from 306 to 1460. The Ottomans then appeared, their empire wreaking havoc across the Mediterranean. In 1923, Atatürk became the Republic of Turkey's first President. At which point the country began to democratize. Today, Turkey is a world power and showing consistent economic growth.
Tiphaine Leblanc15 June 2015 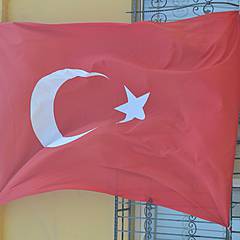 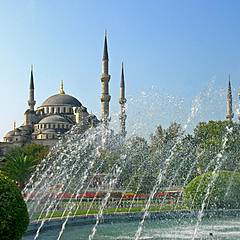 Turkey, its history, literature and customs

To get you started, here's a little reading list and a classic Turkish movie to watch.
Rodolphe Ragu8 June 2015
12