Covid-19 - Réouverture des frontières :en savoir plus
DestinationsTrip Types About Us
FAQs
Sign into my Evaneos Account
Destinations
Top destinations of the moment in Middle East
Travel to the Middle East
Browse our tour ideas by category
See all tour ideas

3 / 5 - One review
How to get there
1 hour from Damascus by taxi
When to go
Spring, summer, autumn
Minimum stay
Half a day

A small town just 80km to the north east of Damascus, Ma'loula is home to one of the world's oldest churches.

My suggestion:
One hour from Damascus by taxi, Ma'loula is worth a half-day excursion as part of a classic tour itinerary. If you travel there one day, listen out for speakers of Amaraic – this is one of the last places on earth where the language is still spoken.
My review

I visited Syria in 2010, just a few months prior to the beginning of the Syrian conflict. After spending three full days in Damascus, I travelled to Ma'loula, famous for its ancient churches and its stunning geographical location.

The town's appearance is remarkable – and stands out against its Syrian counterparts. Found at the heart of a lush valley, Ma'loula is known for its troglodyte lodges and blue stone houses – often the image conjured up by when mentioning the town – which sit against the backdrop of a massive cliff face. At the top of this cliff, you can find the Mar Sarkis monastery. This is home to a church constructed back in 325, which is – or was, prior to the beginnings of the conflict – one of the oldest churches you can visit in the world.

This, together with the other monastery located beneath and said to be under the protection of St Thecla, had led to Ma'loula becoming one of the principal places of pilgrimage for Christians from the east. 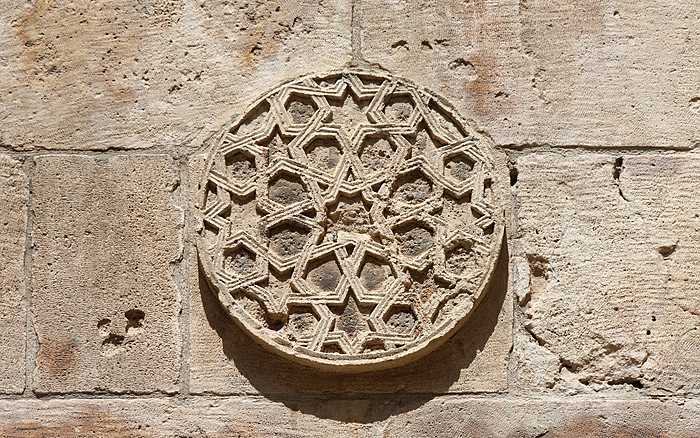 2 travelers' photos
Experience added!
You can add more experiences to your trip itinerary before sending it to a local agency
View my trip itinerary