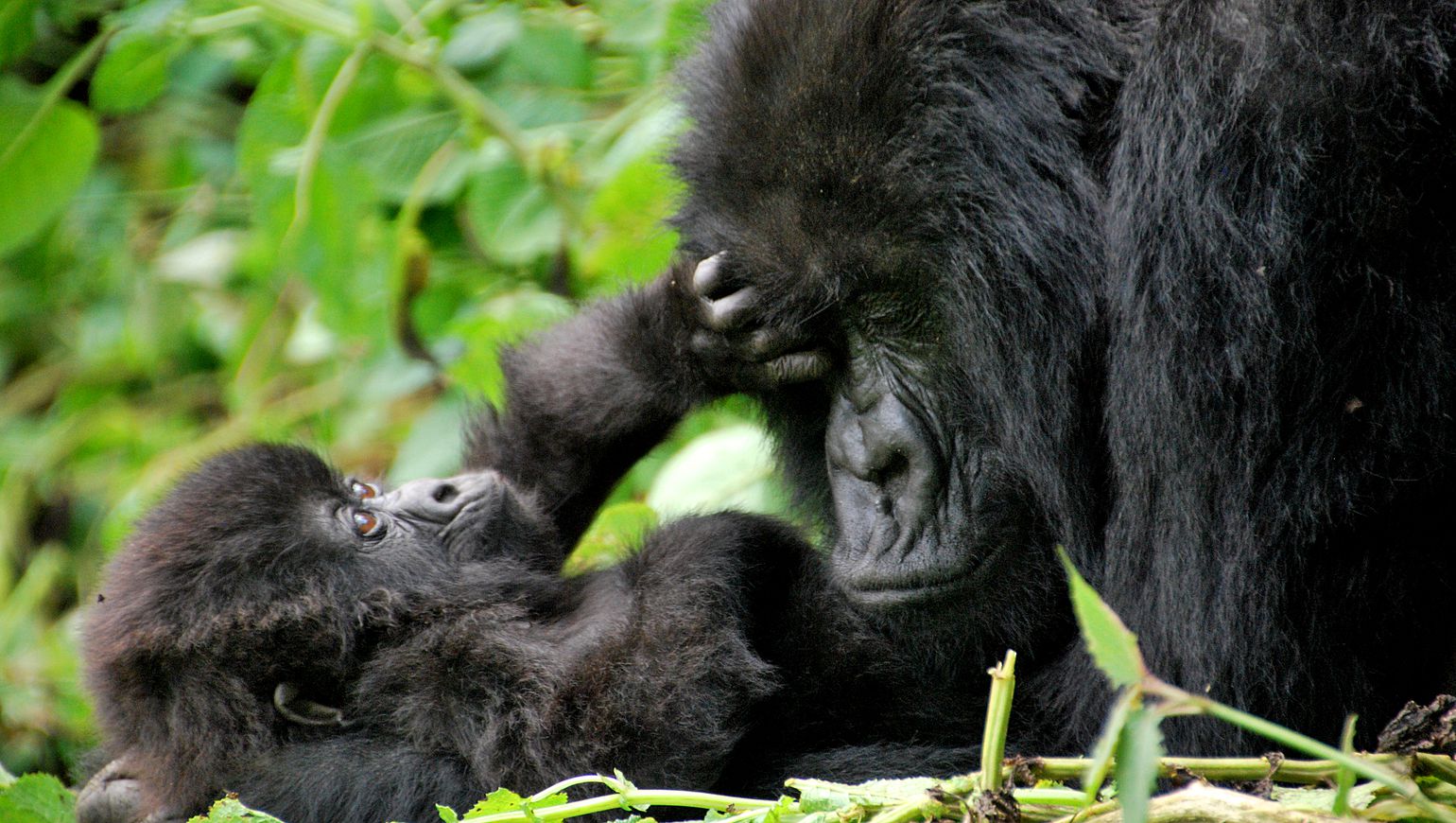 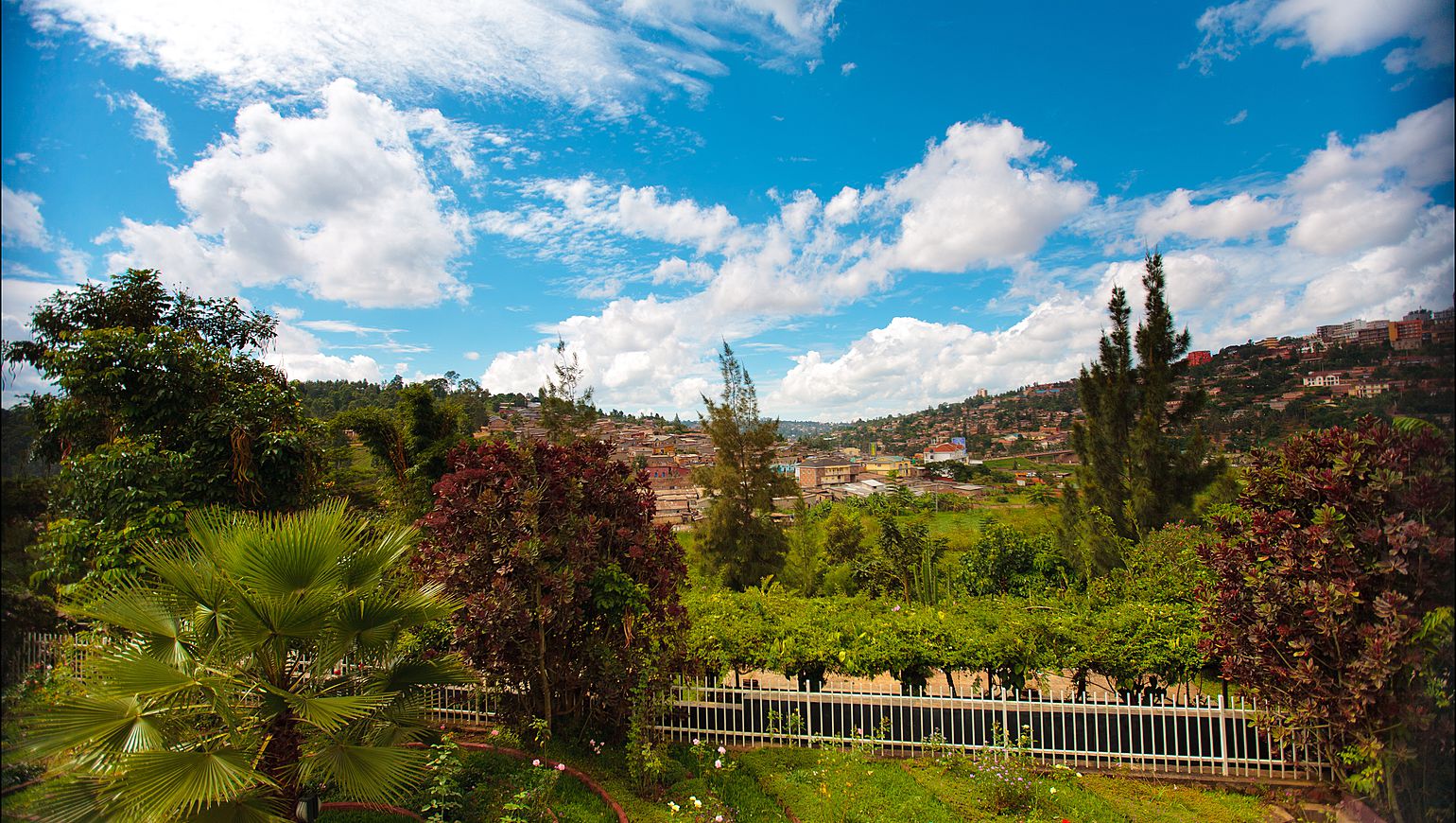 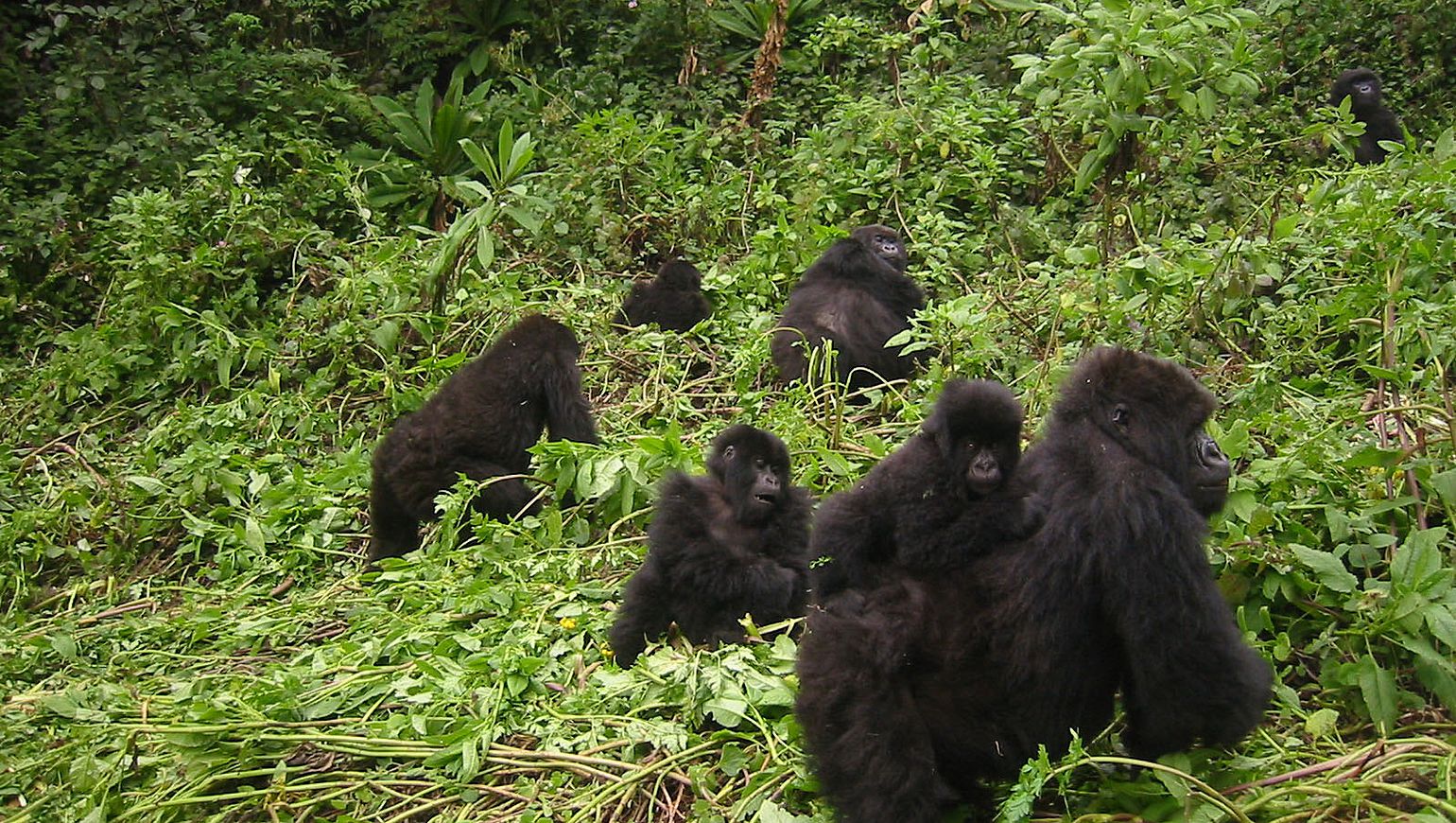 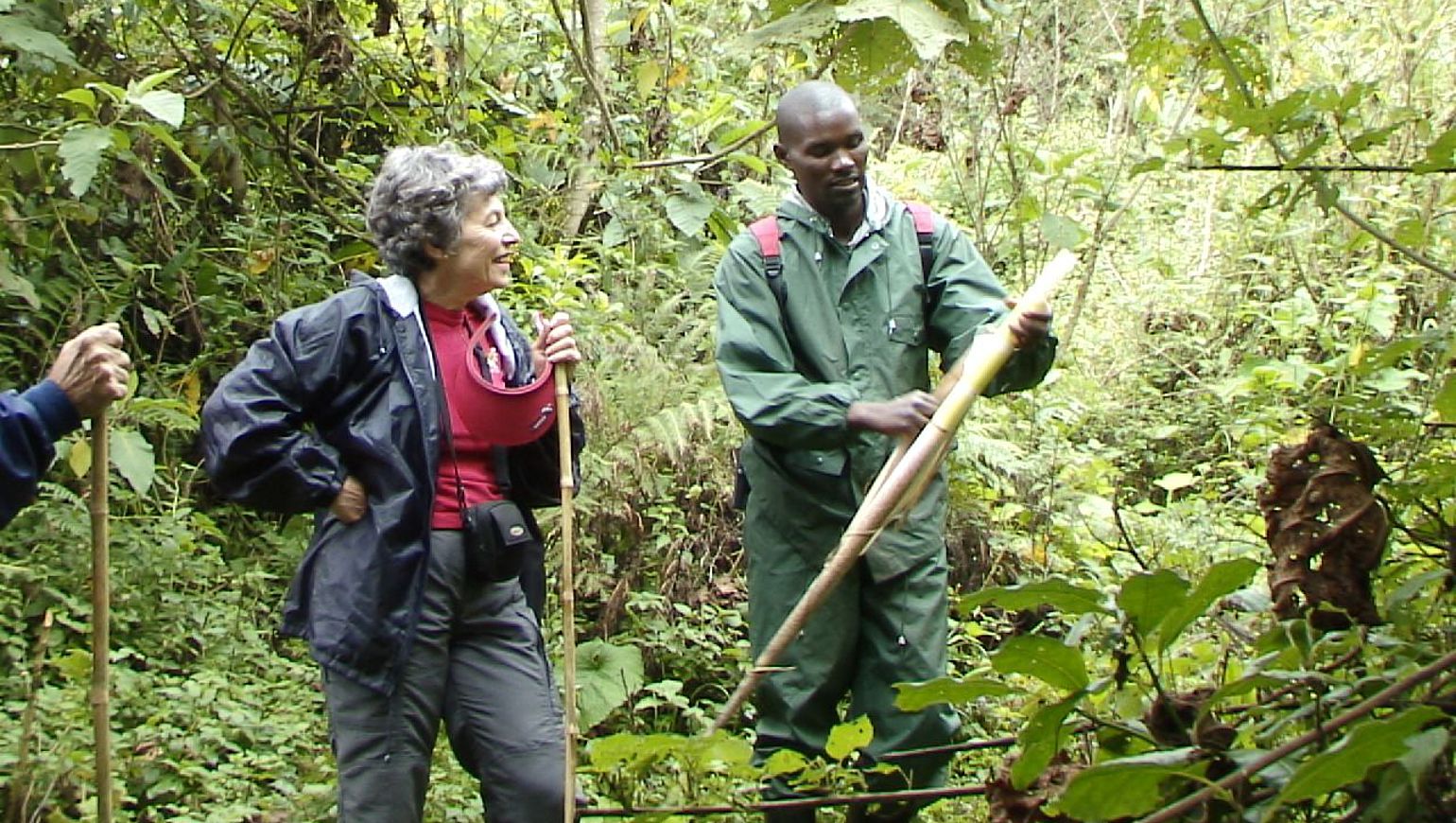 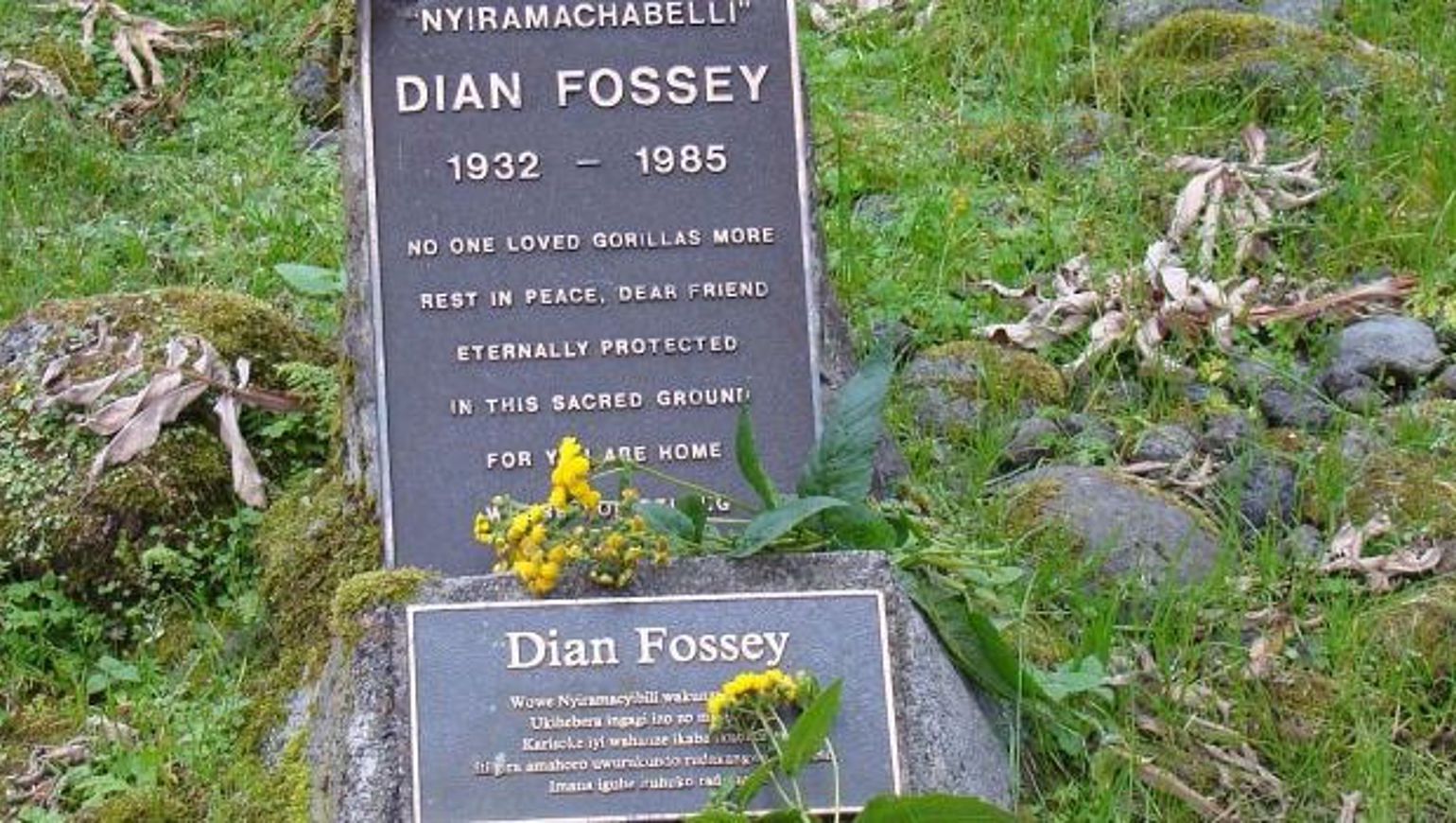 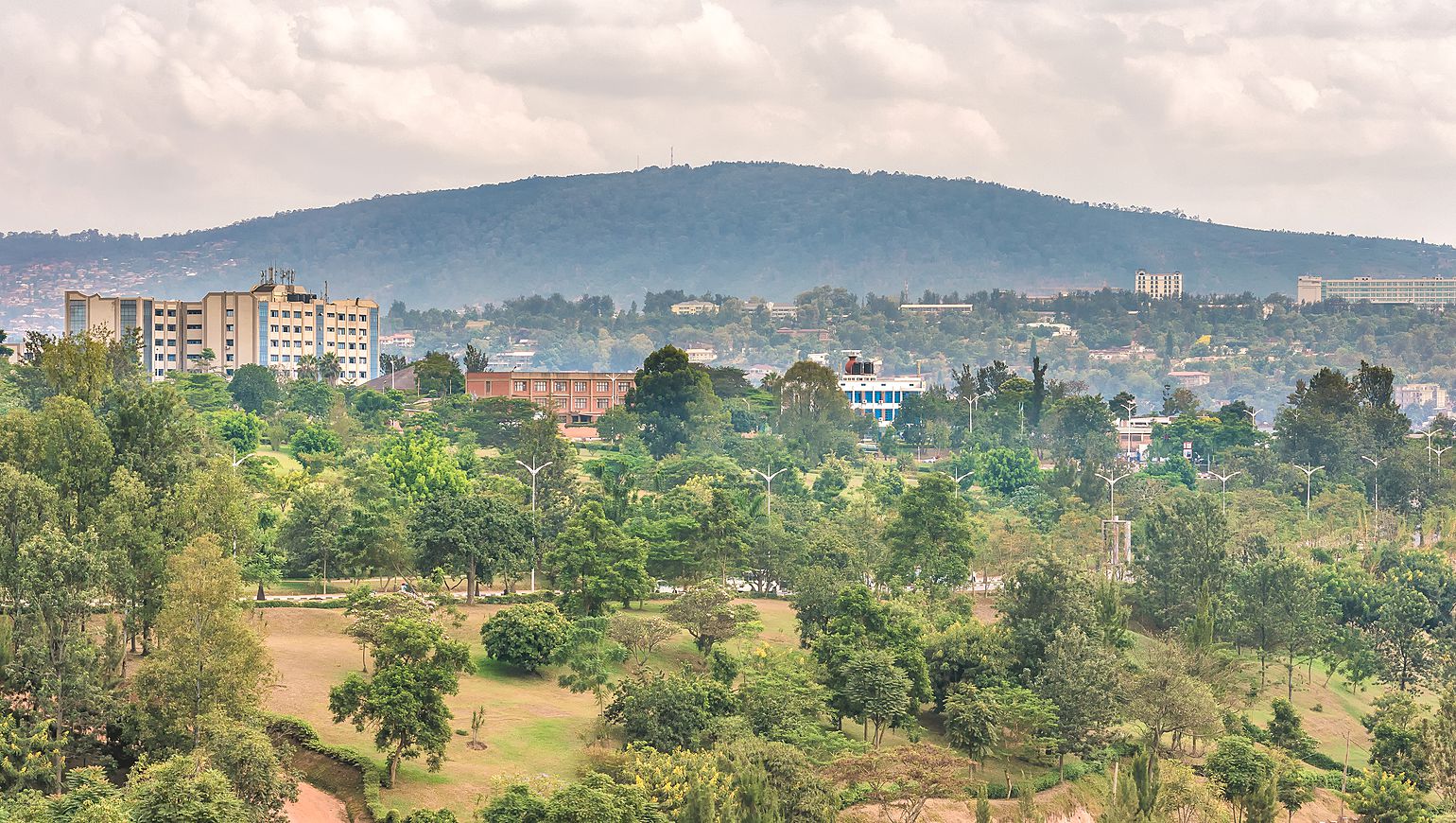 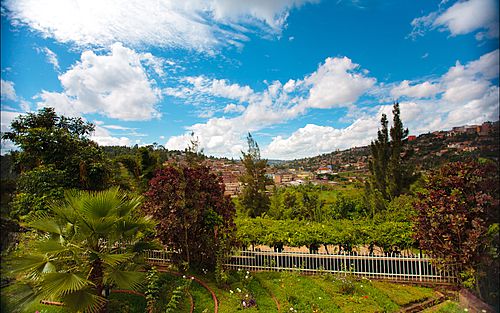 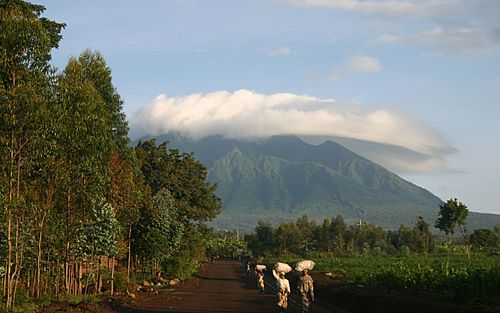 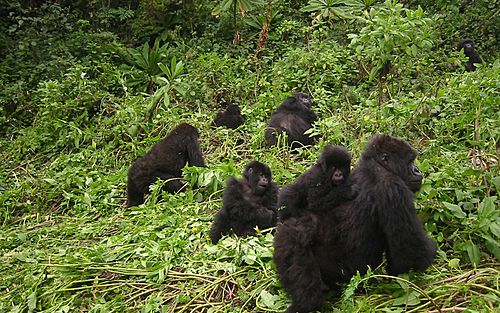 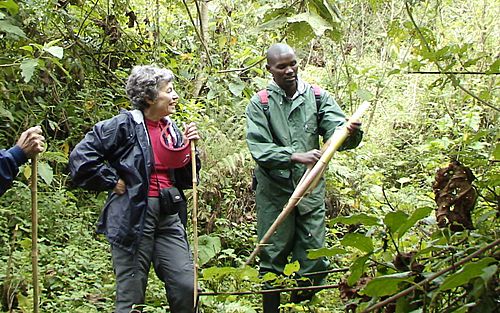 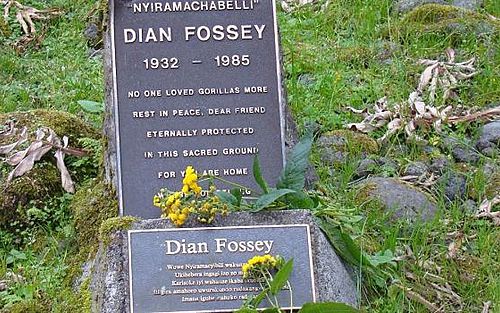 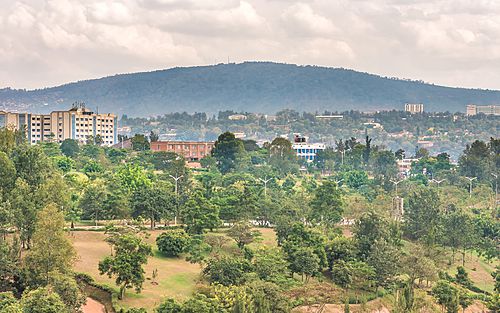 Get ready for a fabulous 6 day (6 night) tour through Rwanda’s most scenic region, trekking for the country's legendary gorillas within Volcanoes National Park. Keep your cameras on-hand, and take in the stunning volcanic landscape as you hike through lush rainforest with a guide. This short tour is perfect for anyone looking to experience an authentic gorilla safari in a limited number ...

Get ready for a fabulous 6 day (6 night) tour through Rwanda’s most scenic region, trekking for the country's legendary gorillas within Volcanoes National Park. Keep your cameras on-hand, and take in the stunning volcanic landscape as you hike through lush rainforest with a guide. This short tour is perfect for anyone looking to experience an authentic gorilla safari in a limited number of days. Why not set off on an out-of-the-ordinary romantic getaway, or take your family to the welcoming country of friendly local people, beautiful nature, and one of the animal kingdom's most incredible creations!

Upon arrival at Kigali international airport, you'll be met and transferred to your Kigali hotel. The people of the town are some of the warmest and most welcoming you could ever hope to meet. Overnight in Kigali.

Meet in the morning at the hotel, followed by a visit to the Genocide Mausoleum. Lunch in town. Follow the road as it climbs to the base of the majestic volcanoes, with spectacular views across the five peaks. Continue toward the National Park. Overnight near the park.

Day 3: Day One Of Gorilla Trekking

As the first light of dawn breaks through the curtain of mist clinging to the summits of Karisimbi, Bisoke, Sabyniyo, Gahinga and Muhabura, we make our way into the Volcanoes National Park. Tracking the gorillas through the unique vegetation can take several hours of challenging walking in wet and muddy conditions.

Once you reach the gorillas, you can spend an hour with them and be back at base in time for a late lunch! Dinner and overnight near the park.

After waking at sunrise, prepare for a short drive to the park headquarters, where briefings, porters and coffee await before stepping into the cool forests to begin the adventure. Guides help steady the pace, with stops for water, signs of gorillas, and a chance to soak up the views of the valleys below. Overnight at the park’s edge.

Visit the Karisoke Research centre built by Dian Fossey and the site of her grave, located in the Park between the Karisimbi and Bisoke Volcanoes - 3 hrs trekking accompanied by a Park Ranger. The Karisoke scientific base stands at an altitude of around 3000m (over 9000 ft) and was abandoned during the unrest of the 1990’s.

The trek involves a 30-minute drive from the park headquarters to the trailhead then a 10-minute stroll to the park boundary. From here, the ascent through the forest takes anything from 90 minutes to 3 hrs, depending on how often you stop to enjoy the scenery, while the descent takes 1-2 hrs. Fossey’s old living quarters – which she nicknamed the mausoleum – are now in ruins, and several other landmarks in the camp are signposted. The hike offers a good opportunity to see birds and other creatures typical of the Virungas en route.

At the site you will find the house from where Dian Fossey was mysteriously murdered in 1985, as well as the more peaceful site where she was buried next to her favourite gorilla, Digit, and about 20 other mountain gorillas killed by poachers. It is inspiring to learn about someone who was so dedicated and left a legacy that exists even today. In the afternoon, continue toward Rubavu, a small town located on the northern shore of Lake Kivu.

Enjoy during the early morning hours the peaceful atmosphere of the calm and pristine waters of Africa’s highest lake. Return to Kigali. Lunch and airport transfer. 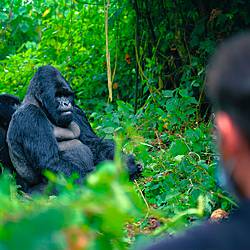