Argentine adventure
loved their trip to Patagonia
We flew from the UK to Buenos Aires but the next day flew to Puerto Iguacu as we were attending a conference in Foz do Iguassu, Brazil. The local agency arranged for a driver to collect us and take us through the border to our hotel on the Brazilian side. At the end of the confetence the same arrangements were made for our retun to Buenos Aires. We then left the next morning to fly to Bariloche, an alpine town in a lovely setting. We had a very comfortable hotel with a nice room overlooking the lake. While there we had two trips, one to the Seven Lakes and the other to the Black Glacier. After Bariloche we went on to El Calafate. This was a shortened visit due to the strike mentioned above. However our two days there at the Perito Moreno Glacier and El Chalten were fantastic days. From there we flew to Ushuaia and went on two trips, both to National Parks, the second including the End of the World train. It was interesting being in the city which is the most southern city in the world. We then returned to Buenos Aires for two nights. The hotel was in a very good neighbourhood, Recoletta, which felt safe for going out. We had a city tour in the afternoon which I would recommend as it enables you to see parts of the Ciity which would be difficult to do independently in a short space of time. 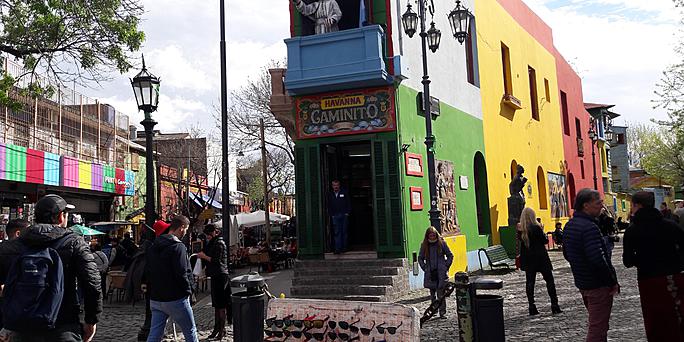 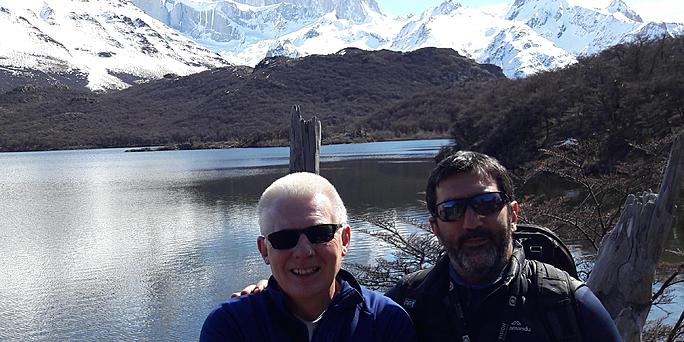 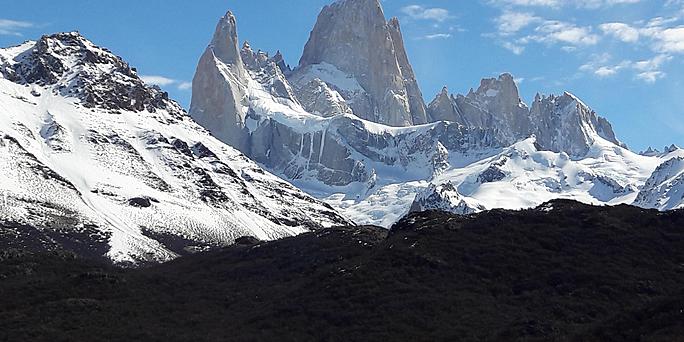 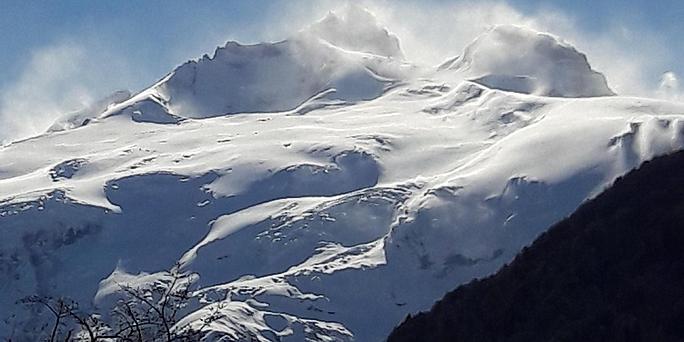 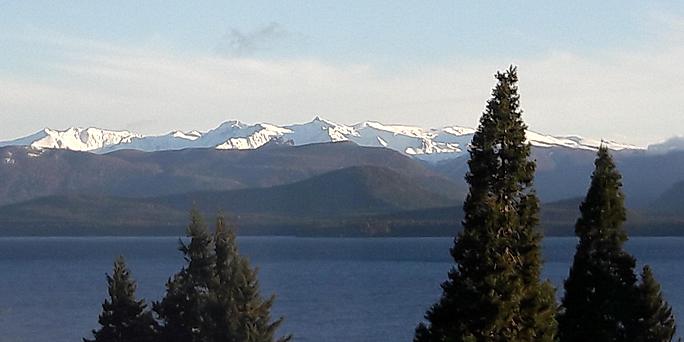 Trip customized with a local travel agent in the destination

Argentine adventure
Best parts:
Everything. The local agency put together a fantastic itinerary for us. Normally we are independent travellers and this was our first experience of using a bespoke travel service. We will certainly consider it again as everything was taken care of. We stayed in good quality hotels. We were met at each airport for transfers and collected from our hotels for all the trips. All guides were fluent in English and had a very good knowledge of the areas we visited. On some trips there were just the two of us, other trips were small numbers of people from many countries. Part way through our trip (in Bariloche) there was a general strike which meant no flights but Mateo from the local agency managed to get us on the flight the next day to El Calafate. We expected that this would mean we would miss a trip to Perito Moreno Glacier but the local agent still took us late in the afternoon on a private tour which we really appreciated as the glacier was spectacular. The weather was also superb and this visit was a real highlight of the trip. The next day we had a trip organised to El Chalten mountain range. Another glorious blue sky day and stunning scenery. We planned to hike to a lagoon near El Chalten but I was experiencing knee problems. Our guide Sebastian, and our driver, Alexis, were extremely kind and accommodating. Thankfully we managed the hike as the views were stunning. Another fabulous day. Further south (Ushuaia) we encountered the coldest weather of the trip but our hotel was in a very convenient area of the city and was very warm and cosy.
Worst parts:
Leaving. Absolutely nothing bad to report.