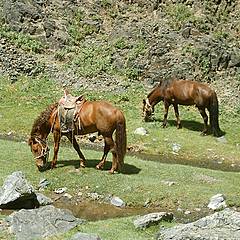 'Steppes' and 'Gobi', two words that spring to mind at the mention of Mongolia! If you love nature and the great outdoors, then this is the destination for you!
Marie Cavalié28 September 2015 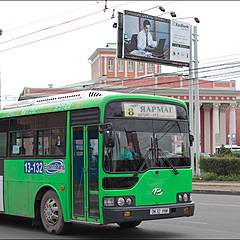 Being a largely nomadic people, the Mongolian government has not yet been able to effectively deal with problems arising from disability. A trip to Mongolia for disabled visitors requires a certain amount of forward planning.
Caroline Guibert28 September 2015 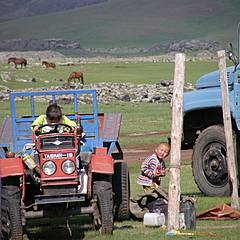 Some tips and tricks for navigating life in Mongolia

In addition to certain basic rules that are applicable to Mongolia as much as any other country - respecting the environment, for example, - learning to live alongside others is useful if you want to avoid any dramas.
Marie Cavalié28 September 2015 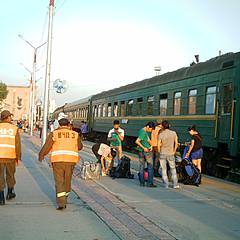 Travelling around Mongolia: an adventure in itself

Mongolia is an amazing country where you'll feel at ease, far away from the rat race. Its sights are well worth the effort, but journeys are long and can be tiring in a country where transport is limited and tarmacked roads a rarity. If you have back troubles, give it a miss!
Marie Cavalié27 September 2015 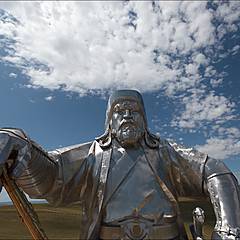 History of the yurt dwellers

The Great Khan, the famous Mongol warrior, forged the Mongolian Empire that lasted until 1260. Later the Chinese invaded the country, followed by the Japanese, who were in turn ousted by the USSR. Mongolia subsequently allied itself with the USSR until the Soviets withdrew from the country. The 90's saw the birth of democracy and the country liberalised its economy.
26 September 2015 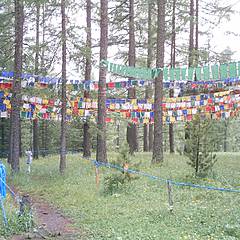 Mongolian religions: from Lamaism to Shamanism

Buddhism and Shamanism live side by side; they're not completely separated by distinct rituals but rather blend and share elements. Combining a respect for both nature and the spirits, Mongolians will worship at temples as well as take part in shamanic rituals.
Marie Cavalié22 September 2015 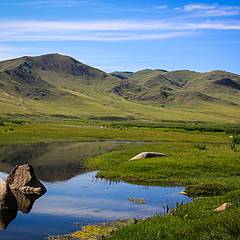 For a honeymoon out of the ordinary, why not try Mongolia?

Just the word "Mongolia" makes you imagine untamed nature for as far as the eye can see; a traditional, ancestral way of life; unexplored, uninhabited areas. A honeymoon in the heart of this unspoilt setting will leave you with unforgettable souvenirs.
Caroline Guibert22 September 2015 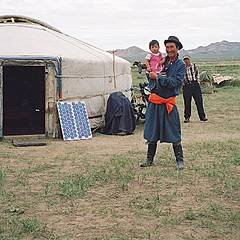 Souvenirs from the land of yurts.

You can bring back traditional as well as cashmere clothes from a trip to Mongolia, There's also jewelery or Buddhist statues that would look great in any sitting room. And don't miss out the Naraan Tuul market, which is full of Mongolian treasures.
25 September 2015 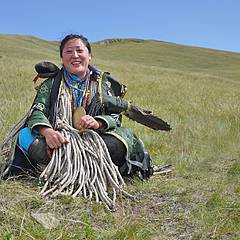 In this article you will get a better knowledge of a few national celebrities of Mongolia.
David Debrincat19 November 2015 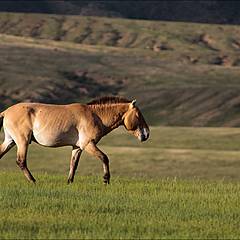 What to watch before leaving for Mongolia

In this article you will find a few tips to help you discover the artistic culture of Mongolia.
David Debrincat19 November 2015
12

©
Marion Dardé Photography
A 4x4 road trip in the Gobi Desert
See more
Experience added!
You can add more experiences to your trip itinerary before sending it to a local agency
View my trip itinerary