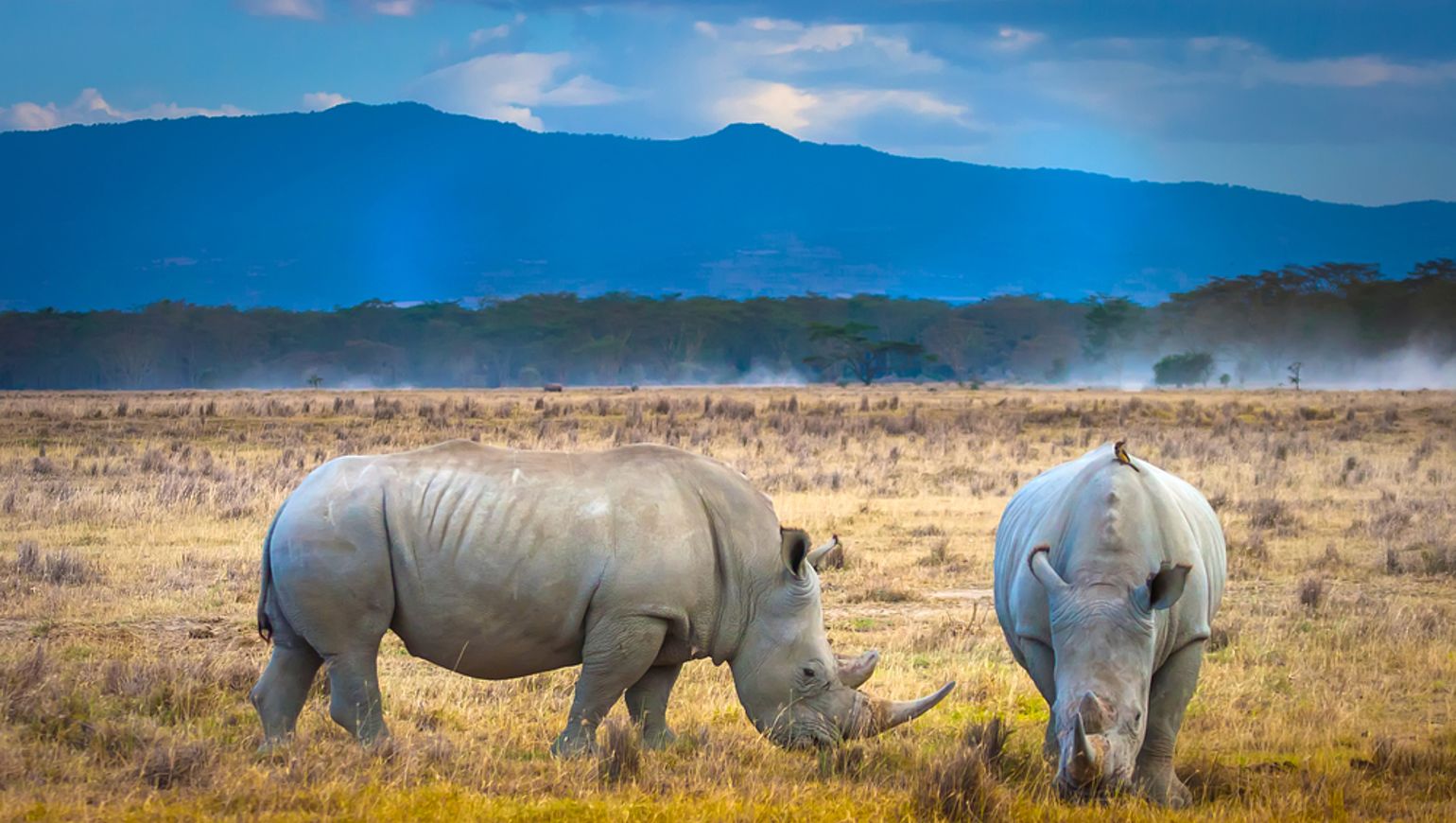 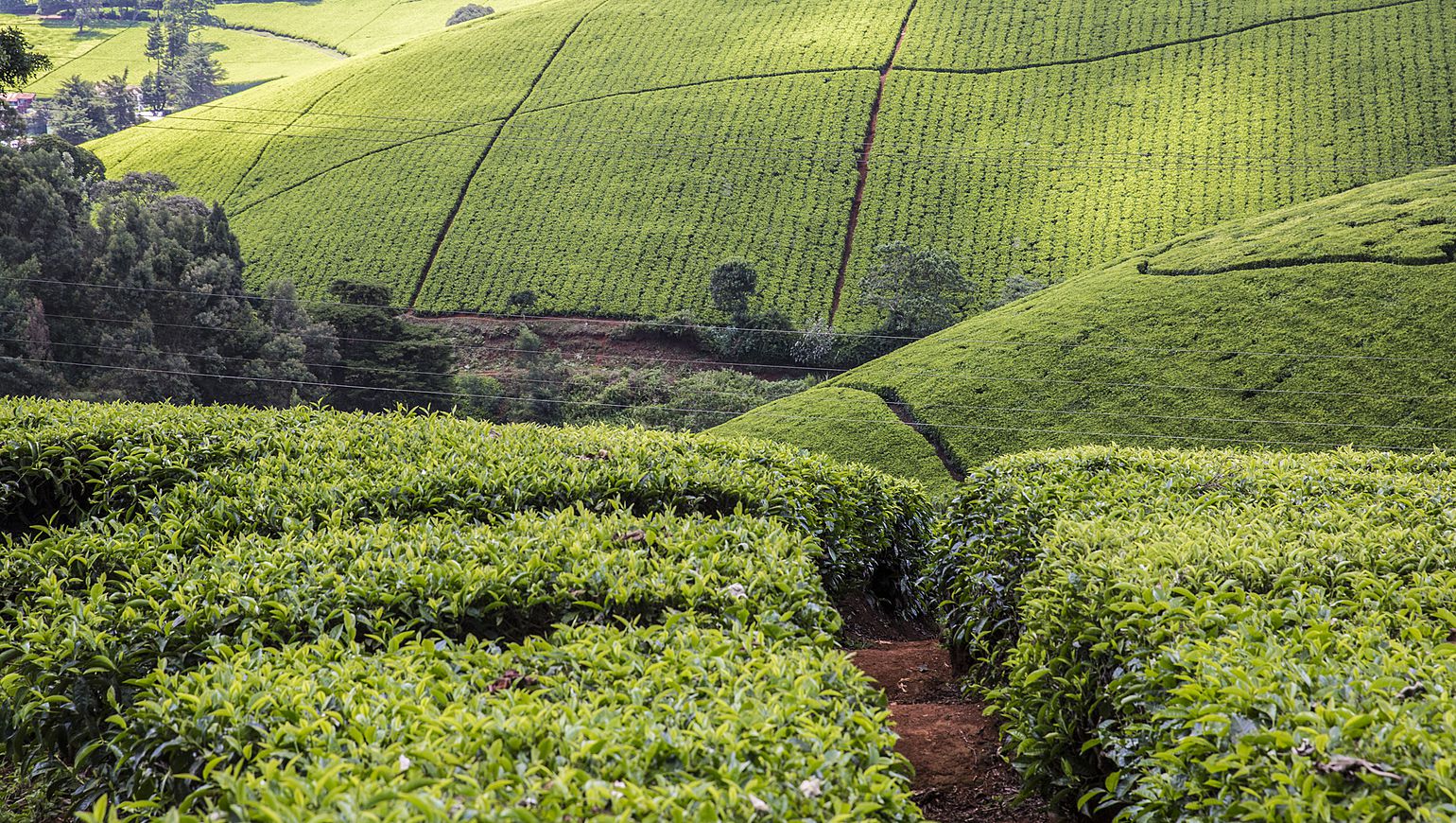 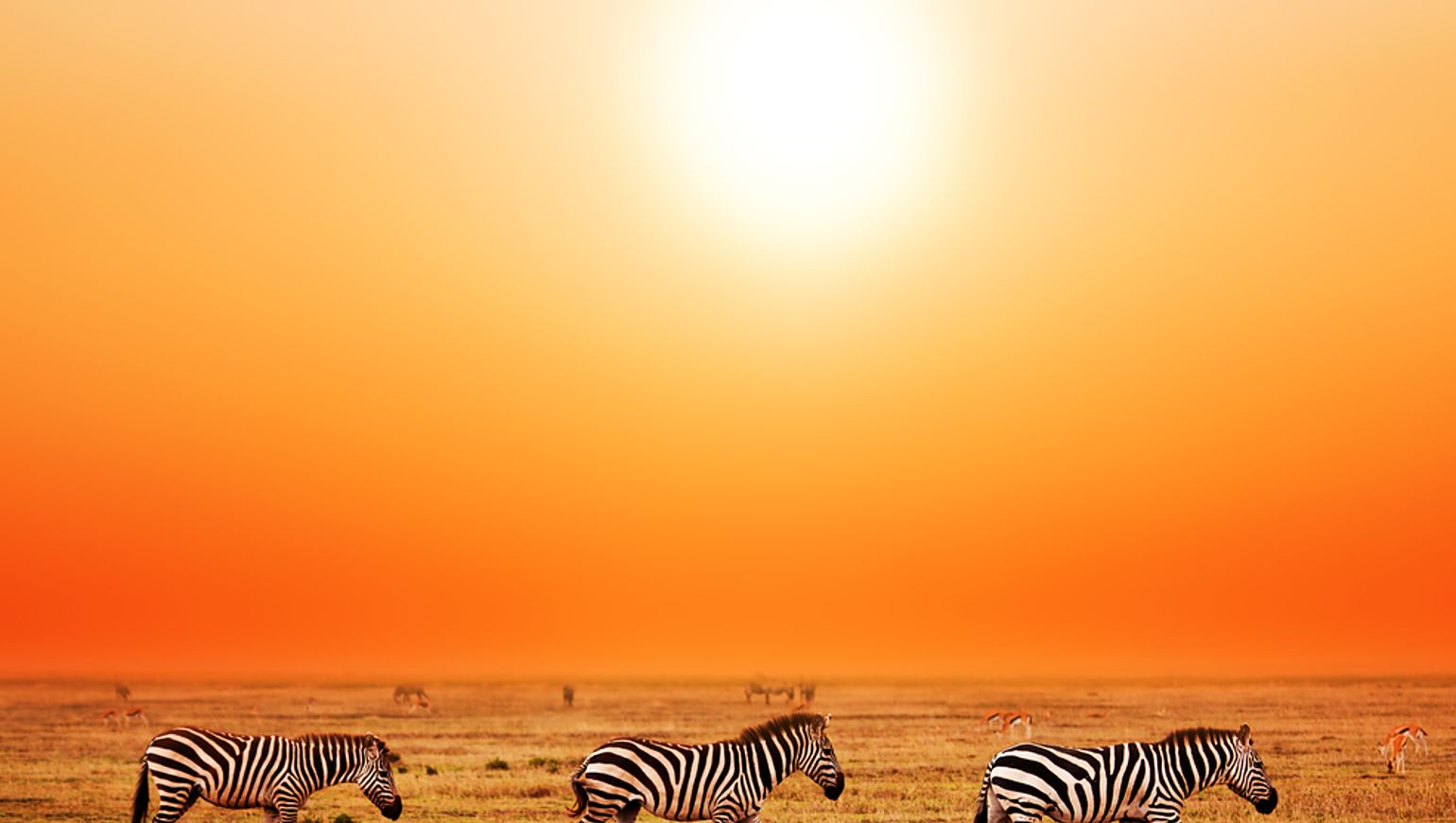 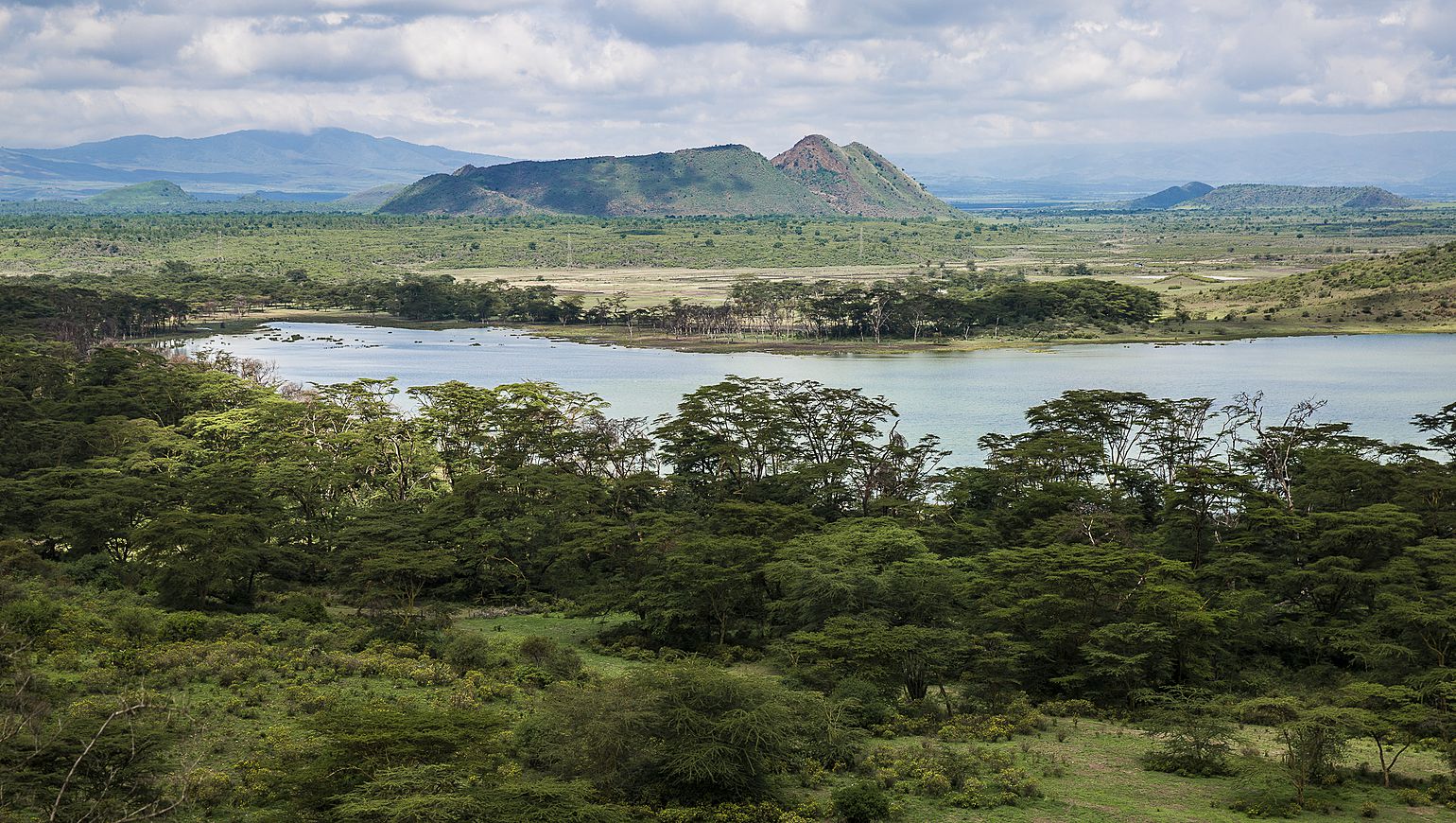 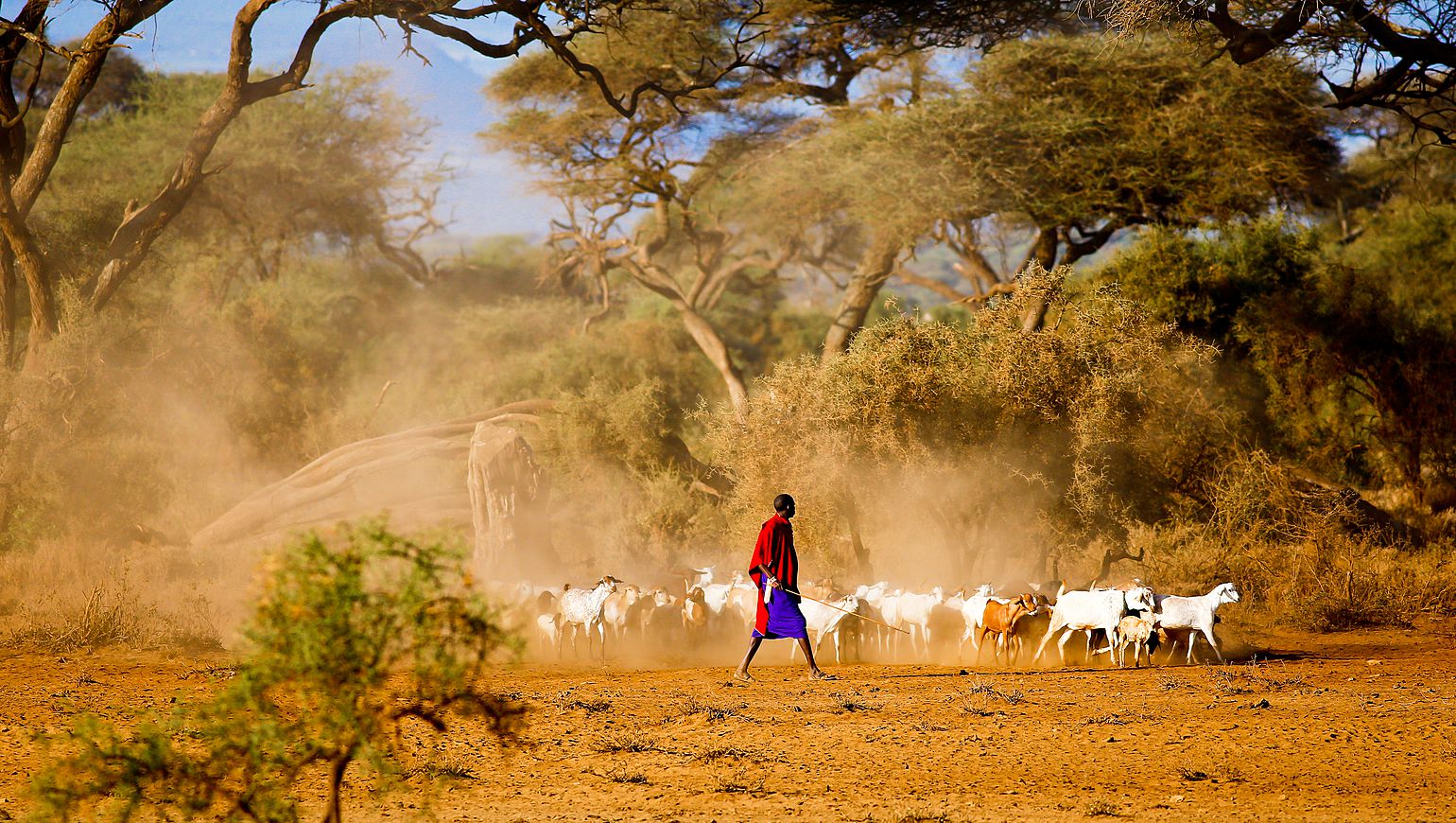 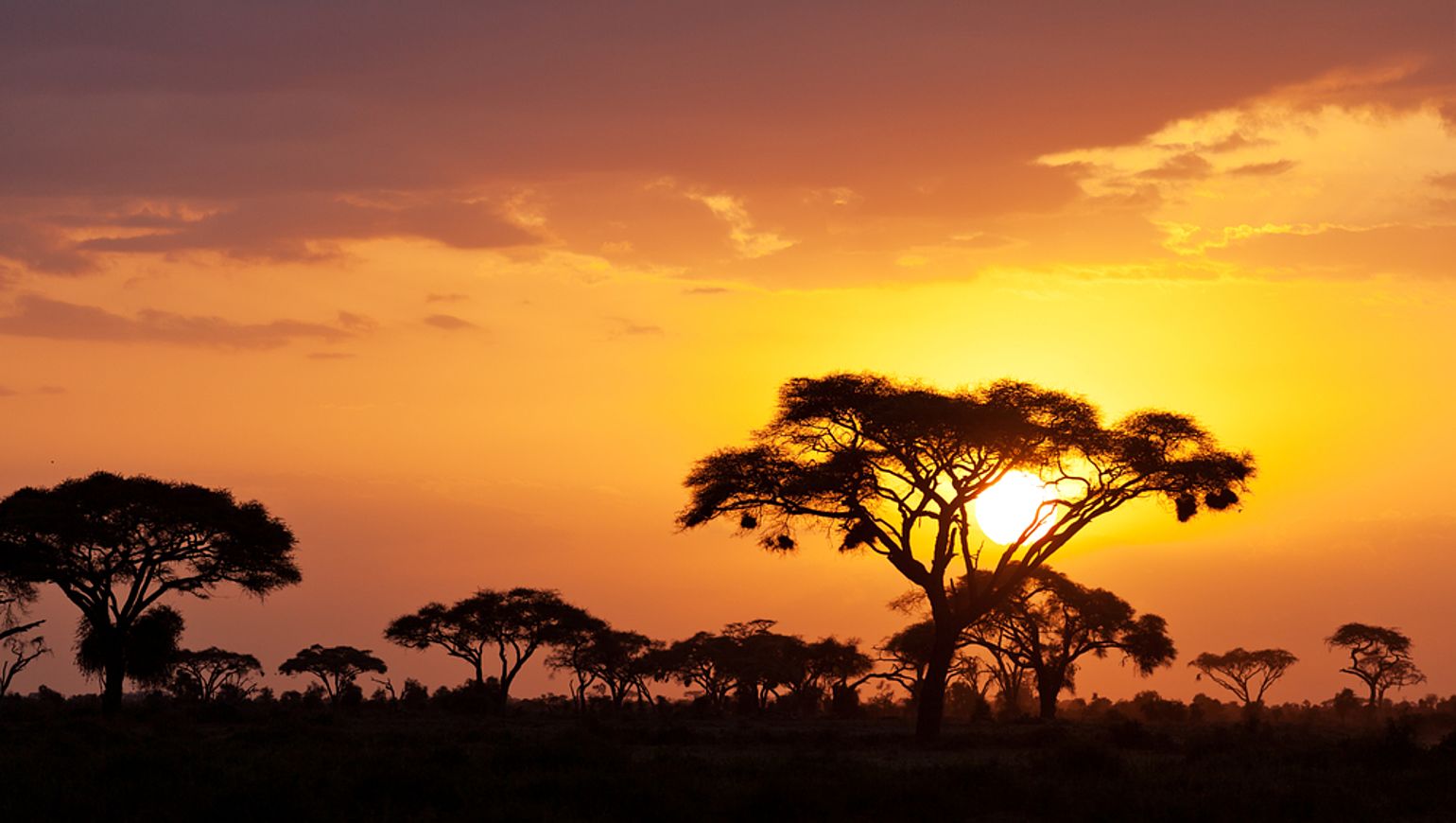 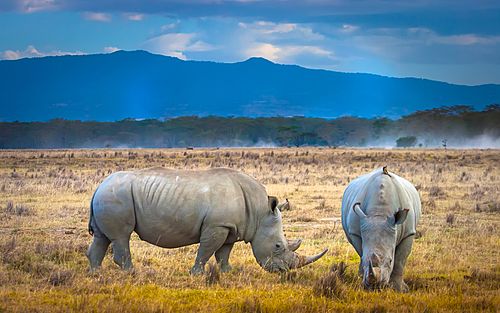 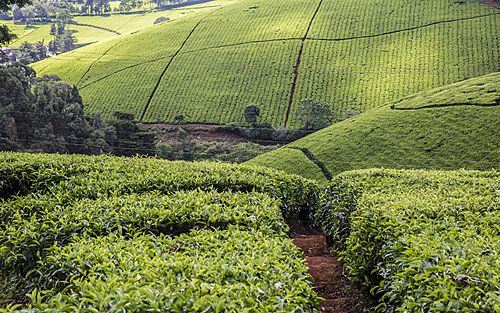 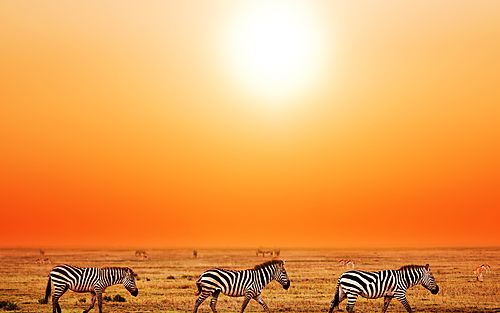 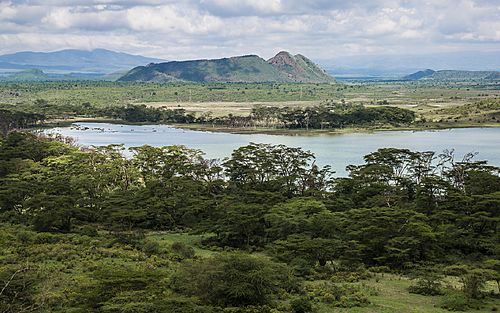 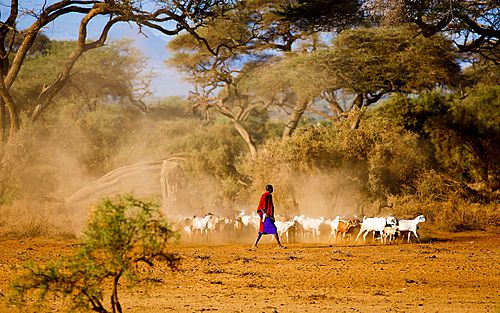 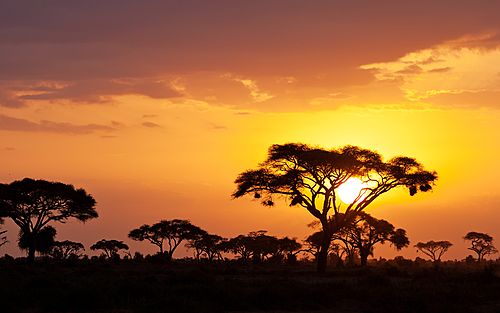 Your incredible adventure begins on arrival at Jomo Kenyatta International Airport, you will be welcomed by our customer care representative; who will escort you to your transfer vehicle. You will then have a short briefing as you are transferred to your Nairobi city hotel. Dinner on own account this evening.

After a hearty breakfast, you will board your safari vehicle and drive to the world famous Game Reserve to arrive in time for lunch and afternoon game drives.

Spend two nights in the Mara with morning and afternoon game drives searching for the big five of the Masai Mara in the bushes, hills and river crossings. They include the lion, buffalo, Rhino, leopard and Elephant.

Maasai Mara National Reserve is an area of preserved savannah wilderness which is an eco-system of Serengeti in southwestern Kenya, along the Tanzanian border. Its animals include lions, cheetahs, elephants, zebras and hippos. Wildebeest traverse its plains during their annual migration. The landscape has grassy plains and rolling hills, and is crossed by the Mara and Talek rivers.

Each year the Mara plays host to the world’s greatest natural spectacle, the Great Wildebeest Migration, from the Serengeti. From July to October, the promise of rain and fresh life-giving grass in the north brings more than 1.3 million wildebeest together into a single massive herd. They pour across the border into the Mara, making a spectacular entrance in a surging column of life that stretches from horizon to horizon. At the Mara River they mass together on the banks before finally plunging forward through the raging waters, creating a frenzy as they fight against swift currents and waiting crocodiles.

Elementaita is derived from the Masaai word muteita, meaning "dust place", a reference to the dryness and dustyness of the area, especially between January and March. The town of Gilgil is near the lake. In the south-to-north sequence of Rift Valley lakes, Elmenteita is between Lake Naivasha and Lake Nakuru.

The first white man LORD DELAMERE settled around Lake Elementaita in a place called Soysambu. There are over 400species of birds in Lake Elementaita. It is also known for 'kekopy' which means HOT SPRINGS.

From the great Rift Valley and Lakes region you will proceed to the south of Kenya where you find the biggest herds of Elephants and the park is at the base of Mt Kilimanjaro -Africa's rooftop.

Amboseli National Park is in southern Kenya. It’s known for its large elephant herds and views of immense Mount Kilimanjaro, across the border in Tanzania. Observation Hill offers panoramas of the peak and the park’s plains and swamps. Varied wildlife includes giraffes, zebras, cheetahs and hundreds of bird species. The western section is dominated by vast swamp.

Enjoy two  nights of full day game viewing within the park and along the swamp which was once lake Amboseli. Here both prey and predator feed at the same swamp.

After a memorable safari, bid Amboseli bye bye and return to Nairobi. You will be dropped off at the International Airport for your flight back home.

END OF OUR SERVICE 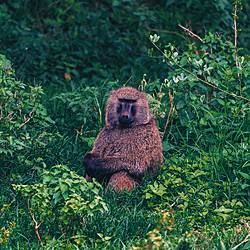 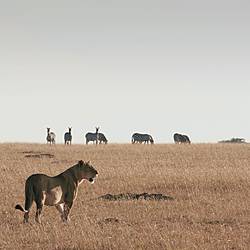