An inland sea straddling Kazakhstan and Uzbekistan, the Aral Sea has now almost dried out, exposing a landscape of desolate desert.

My suggestion:
Moynoq is perhaps the best starting point for exploring the nearby Aral Sea, a town at the edge of the country, in the middle of nowhere.
My review
Formerly one of the four largest lakes in the world, the Aral Sea has shrunk by more than 90% due to large Russian irrigation projects which pumped out almost all of its water. A desolate landscape remains: sand dunes with sparse plant growth topped with a number of rusty freighters left in the disappearing water, whilst wild camels move around between them. A beautiful landscape in some ways, yet depressing in others as it symbolises the terrible impact humans have on the environment. In any case, a visit to the Aral Sea (or Aral Lakes as it is said today) is required during a trip to Uzbekistan, whether it is to observe the  scenery or  simply for a wake up call. 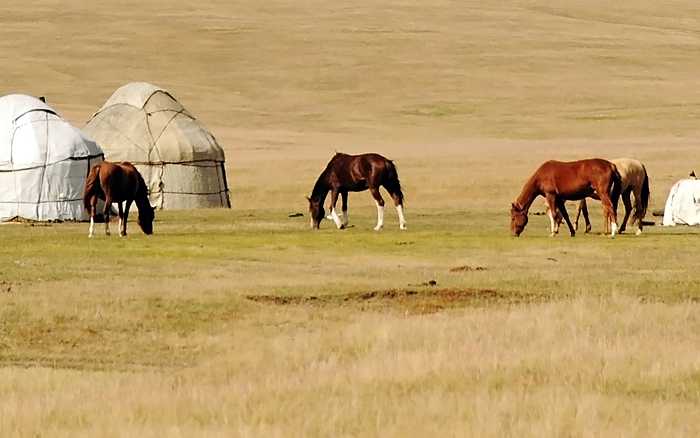 9 travelers' photos
Experience added!
You can add more experiences to your trip itinerary before sending it to a local agency
View my trip itinerary