Design your perfect history tour with a local expert in Ireland
Customize a tour idea created by one of our local agents based in the destination.
©
Shutterstock

Ireland has earned its place in history as a country that was able to avoid the conquering ambitions of the Roman Empire. Unfortunately, it was not able to avoid the Vikings who had a significant impact on some of its cultural aspects. The country also had considerable influence from their English neighbors who eventually took over. Ireland's historical sites bear the secrets and information that contribute to the rich history of this great country.

What makes Ireland a great destination for history lovers?

Many of the historical sites in Ireland, such as Kilmainham Gaol and Saint Patrick's Cathedral, are a direct reference to the country's religious and political past. You will also find ancient monastic influence in places such as the Rock of Cashel and Glendalough and understand the turbulence and violence the country underwent in areas such as Trim Castle and Reginald's Tower.

The best historical sites in Ireland to visit

Ireland is a fascinating place for any history buff, and its historical sites provide intriguing information on the battles, religion, human worship, and opportunities that all had a role to play in what the country is today.

Tips for planning a historical tour of Ireland

The weather in Ireland is often rather wet - remember to pack for cooler temperatures and make sure that you always carry a raincoat. Consider using travel experts such as Evaneos to help put you in contact with the most knowledgeable local guides who can assist in developing the perfect itinerary for your historical tour of Ireland. 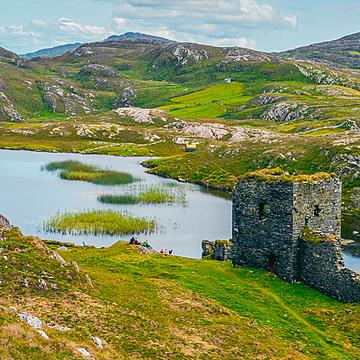 One week in Ireland 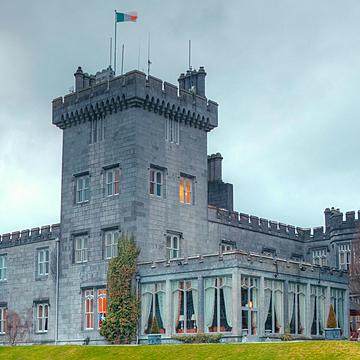 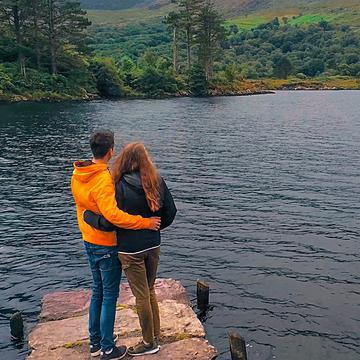 Ireland honeymoon
Experience added!
You can add more experiences to your trip itinerary before sending it to a local agency
View my trip itinerary