Design your perfect festival tour in Ireland with a local expert
Customize a tour idea created by one of our local agents based in the destination.
©
Shutterstock

Our local experts in Ireland

From rolling green fields to fascinating historical landmarks, Ireland is a spell-binding place any time of year. But its energetic cultural scene and many traditions make it a brilliant destination for a festival trip. The Irish really know how to throw a party, so come here for the ‘craic’ (fun times) of festival season and you’ll have an unforgettable vacation.

What makes Ireland's festivals and carnivals so special?

True to Ireland’s spirit, many of this country’s festivals are unique. Take the Lisdoonvarna Matchmaking Festival, for example—a party specifically for single people. Or visit the Redhead Convention in County Cork for an astonishing gathering of thousands of people with red hair. Other festivals, though, are steeped in tradition, such as the most famous party in the country: the St Patrick's Day Parade in Dublin. Whatever festival you choose to visit in Ireland, you’ll be charmed by this country’s passion for fun.

The most iconic festivals and carnivals to experience in Ireland

Regardless of your preference, Ireland offers a type of festival and carnival for every taste. Whether you want to admire art, listen to music, watch a film, or indulge in the country’s hearty food and drink, Ireland will provide something for everyone. Here are the best festivals to visit in Ireland.

The Temple Bar Tradfest was created in 2006 and now it's known as the country's largest and most celebrated traditional music festival. Every January, live music is played across many of Dublin's historic venues, such as St Patrick's Cathedral, St Michan's Church, and the City Hall.

This festival is spread throughout the city of Dublin in February and March, and it celebrates the great world of cinema. Visitors have the chance to watch movies and interact with filmmakers through public interviews and Q&As. Famous stars have made appearances at this festival too, such as Liam Neeson, Charlize Theron, and Daniel Day-Lewis.

The Galway Food Festival, usually in early April, is the perfect opportunity to enjoy some of the local cuisine offered in Ireland. The festival includes talks, food demonstrations, workshops, as well as an open-air food market.

During this August event in Killorglin, a wild mountain goat is crowned as king of the town by the ‘Queen of Puck’. The festival includes a coronation parade, horse and cattle fairs, trade stalls, and many family events.

Each year on the 17 March this spring cultural celebration of Ireland's patron saint is famously a wild party. Every city and village will prepare their own celebration, but Dublin is the center of the action with parades, live music, and jovial community get-togethers. This celebration is not complete without a taste of the local beer: Guinness.

Tips for visiting one of Ireland's festivals and carnivals

If you’re aiming for a St Patrick’s Day party in Ireland for your vacation, you’ll need to book well in advance. For best prices year-round, book at least six months to a year in advance. 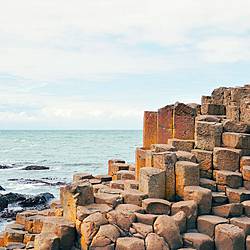 Ireland in the fall 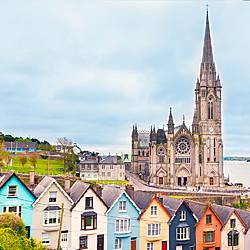 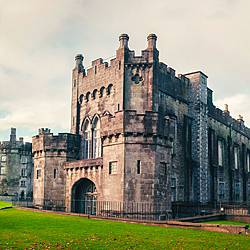 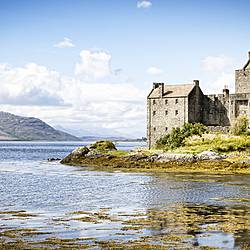 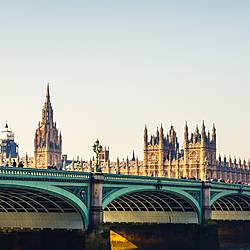 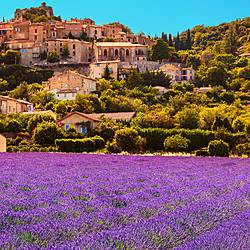 France
Experience added!
You can add more experiences to your trip itinerary before sending it to a local agency
View my trip itinerary