6 reasons to travel to Hungary

There are plenty of good reasons to go to Hungary: it's a country with a strong historical heritage with many different activities to try. In Winter and Summer alike, Hungary is a welcoming country and the ideal place to try out new things!

Head to the Sziget festival!

The Sziget festival is one of the most well-known and well-respected music festivals in Europe. It was in fact declared the best in Europe! It takes place every year around the month of August on a small island in the capital, Budapest. It lasts a week and featured international acts such as Alt-J, Florence and the Machine and many more in 2015.

The Danube runs right through Budapest, giving the city a unique feel. If you're travelling as a couple, you could go on a romantic voyage at night, travelling through the city and admiring the monuments, which are well lit at night.

Goulash is of course the national dish of Hungary! It's a beef stew with the addition of carrots, potatoes and lots of paprika. It's particularly enjoyable in winter, as it warms you inwardly, perfect for keeping off the cold while travelling.

Join the party at the famous 'Kert'

The capital of Hungary, Budapest, is also known for its original parties and unique venues: many bars actually opened in flats which were deserted following the occupation, and their decoration, made up of recycled objects and eccentric items, always gives these places an original feel! A night out at the Szimpla kert, the most well-known bar in Budapest, is a must during your stay in Hungary if you enjoy unique experiences when travelling.

Admire the impressive architecture at Pécs and Budapest

The cities of Budapest and Pécs are among Europe's most impressive. Their monuments are majestic: synagogues, mosques and basilicas will enrapture any fan of history and architecture. When in Hungary, you should absolutely travel by foot so as to properly take in the Baroque façades, the multi-coloured Art-Nouveau roofs and the imposing monuments such as Heroes' Square in Budapest, all must-sees during your trip to Hungary.

Try a rejuvenation treatment at the thermal spa

Hungary is well known for its many baths and thermal springs, which you'll find in any city in the country. A spa treatment makes for a moment of relaxation that many locals also enjoy, as it ensures the skin remains youthful and beautiful, as well as purifying the body. It's ideal for a wellness trip. The Szechenyi baths are the most popular with tourists, while the Gellert Baths are the most authentic. You'll find them both in Budapest.
Holidays Hungary
Bettina Zourli
125 contributions 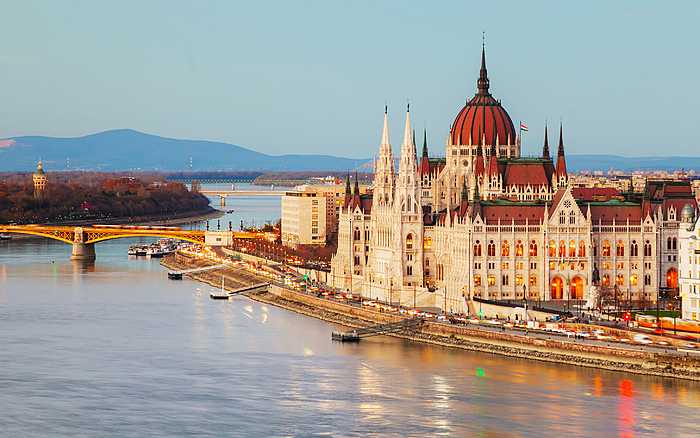