My suggestion:
Some beautiful hikes start at the base of the castle and take you into the surrounding mountains that offer magnificent views overlooking the castle.
My review

Often described as Sleeping Beaty's castle or even the structure that influenced Disney for his own palace, Neuschwanstein is without a doubt one of the most famous palaces in the world. Spectacularly clinging to a rocky outcrop at the top of a small mountain, it seems to stand out like a dream, and one wonders how such a structure could have been built in this location. Ludwig II, the Mad King, who ordered its construction, didn't even get the chance to see the culmination of his project (that was as mad as he was), because he died a few years before its completion.

Today, it's one of the most visited places in the region, which causes a strange feeling after spending some time in the area where nature and tradition reign, when you're suddenly faced with entire buses of visitors from the four corners of the world in the castle's large parking lots... 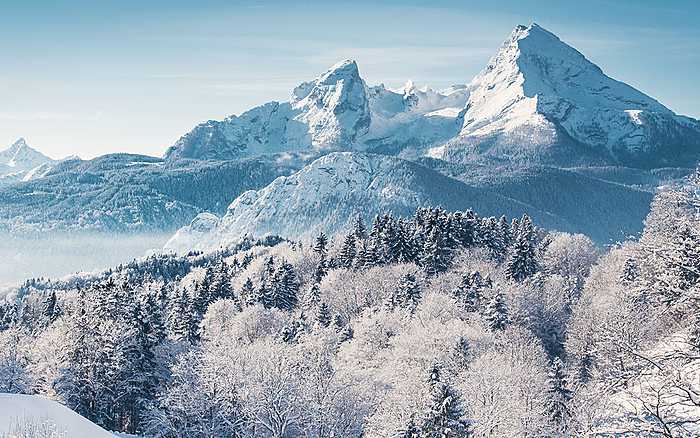 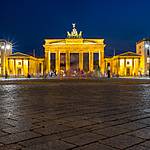 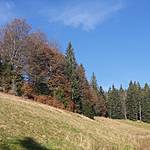 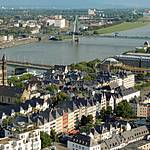