The magic of the Great North: Yukon

The most beautiful and wild of Canada's regions: Yukon, where the magic of the Great North comes to life.

A trip to Canada is about raw nature; sights and sounds that we can only dream of as we wander around noisy, polluted towns. If this is what you wish for, then you need go no further than Yukon.

A territory at the tip of North America, you'll find extraordinary national parks including Kluane, St.Ellias and the amazing Tombstone preserves. You'll fall in love with the magic of the Great North, whatever the season. Sit under a midnight sun during the winter solstice and watch the aurore borealis light up Canada's sky.

Yukon boasts amazing wildlife; here, bears rule over the land. Be it a brown bear or a grizzly, you'll see them going about their business, as you wind your way around the territory's roads. With luck you'll also spot elks, reindeer and even lynx who roam the boreal forests. 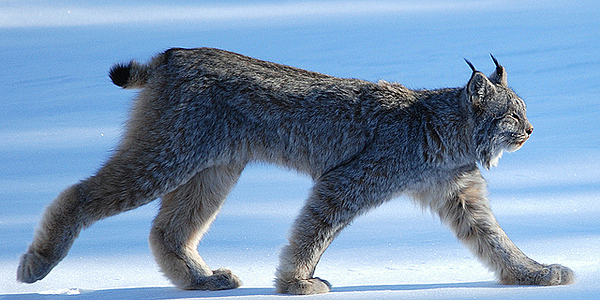 Yukon is not just a place for hiking fans. The Canadian Great North has also been home to generations of world famous writers and artists. Did you know that Jack London lived in Dawson City, which inspired him to write both 'Call of the Wild' and 'White Fang'? You can visit a reconstruction of his house, next to that of another famous author, Robert Service.

Yukon has an exceptionally well preserved cultural heritage, where you'll stumble upon log cabins by the side of the road and drive through crumbling ghost towns. It's also home to more than fifteen indigenous cultures, who've lived here since the dawn of time but whose heritage is, sadly, being scarred by an imposing modern world.

A visit to Yukon is the most amazing final leg (or beginning, if you like!) of a a trip across Canada!