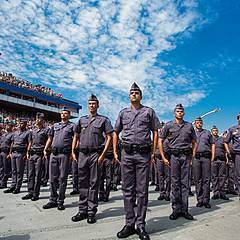 Brazil is a tourist destination that also has a reputation for violence, not least due to negative media coverage. It's a country with a large rich-poor divide, which means there are security issues. But you shouldn't let that put you off - a trip to Brazil is worth every cent.
Delphine Teisserenc28 May 2015 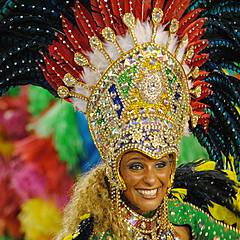 Do you fancy the Rio Carnival? Get ready. Here is some information to help you enjoy this 100% Brazilian experience. Samba!
Camille Veillard20 April 2016 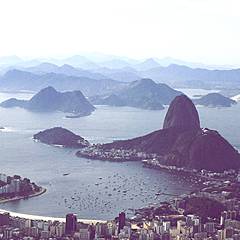 Travelling to Brazil with a French-speaking guide

Travelling in Brazil with a guide who knows the country's culture and language perfectly can be a strong asset. A way to fully enjoy your getaway in the country of the samba.
Amélie Perraud-Boulard22 November 2015 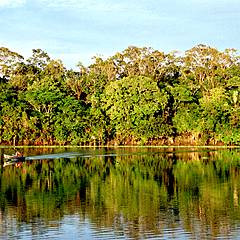 Brazil, for the discovery of a tropical land

The fifth country of the world by its size, Brazil alone occupies half of the territory of South America. It is divided into 5 administrative regions with very different natural realities and landscapes that are as diverse as they are magnificent. We can roughly divide Brazil between the Amazonian north-west and a south-eastern region consisting of plateaus.
Caroline Guibert20 November 2015 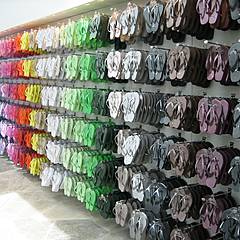 Souvenirs from the carnival capital of the world

When it's time to head home from Brazil, I always take back Havaianas flip flops, which cost must less along with sarongs. I give our friends colorful costume jewelry and treat them to caïpirinhas, made from my supply of cachaça. To be downed to the rythym of Brazilian music of course!
Tiphaine Leblanc28 May 2015 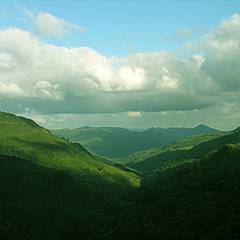 The history of a melting pot

Brazil was discovered by a Portuguese explorer in 1500. Sugar cane production, gold mining and animal husbandry quickly developed. The reign of Emperor Pierre ll saw an impressive economic boom that continued until the Great Depression of the 1930's, which subsequently ravaged the country. Further down the line, Lula da Silva was elected President of Brazil and is considered today one of the country's emblematic leaders.
Tiphaine Leblanc28 May 2015 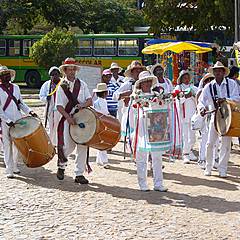 Brazil, a land of believers

Quintessentially a religious land, Brazil is considered first and foremost a Catholic country. The image of a gigantic Christ overlooking the territory is an obvious witness. But the reality is much more complex and reveals a unique blend of religious beliefs, which live together, creating the charm and uniqueness of this territory of intoxicating processions and ceremonies.
Caroline Guibert20 November 2015 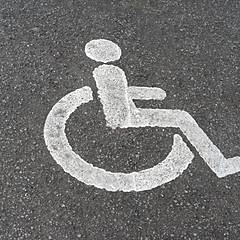 Travelling to Brazil when you are handicapped

Without any doubt, Brazil is not the country with the most adapted structures to welcome handicapped travellers. However it's a situation which the country has been trying to resolve for several years due to the setting up of a national mobility programme. With the right information it is definitely possible to spend wonderful holidays in Brazil.
Amélie Perraud-Boulard20 November 2015 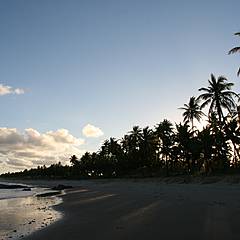 For your honeymoon, head to Brazil!

It's hard not to fall in love with a destination as rich and endearing as Brazil. Dreamy beaches, electrifying cities and a majestic, varied nature. Does that not sound like the description of a perfect honeymoon?
Amélie Perraud-Boulard20 November 2015 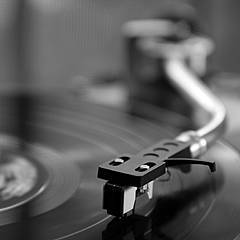 Music and dance in Brazil

Brazil is filled with diverse musical styles, one of the country's many charms that will make your vacation memorable. But you don't need to wait until you're there; check out these recommendations before you leave.
Delphine Teisserenc28 May 2015
123 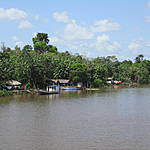 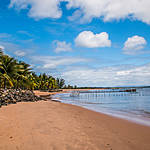 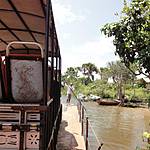 ©
Thinkstock
Discover Recife and its surroundings
Adeline Haverland
See more
Experience added!
You can add more experiences to your trip itinerary before sending it to a local agency
View my trip itinerary