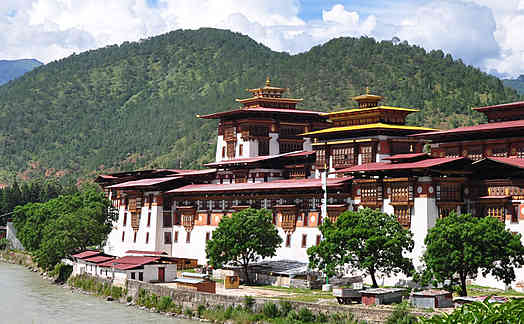 When to go
To discover Bhutan, set off preferably in October-November or between March and May. However, you can also adapt your travel dates...

What to pack
So as not to forget to pack anything in your suitcase, you will find all the information you need before leaving for Bhutan in this...

The most important information when travelling in Bhutan

Bhutan, the country of "Gross National Happiness" is little known to tourists. So here is some advice for travellers who wish to take the plunge.

The most favourable season to go is from September to November as the climate is very pleasant and the temperatures mild. Avoid going from June to August as this is the monsoon period.

Your passport and a visa are compulsory. Your passport must be valid for 6 months from the date of entry into Bhutan. For any stay in Bhutan , you must request a visa from a recognised tour operator in Bhutan or through one of their foreign representatives. The tour operator will take care of everything, from the visa to the airplane ticket with Druk Air, the only airline going to the country.

For British citizens, formalities are the same as for other Europeans.

The yellow fever vaccine is compulsory if you are travelling to Bhutan . Other vaccins like DTP, hepatitis A and B, typhoid fever and rabies are also recommended. Also take precautions against malaria. Protect yourself from insect bites by wearing full-length clothes. There is no emergency evacuation possible in Bhutan due to limited hospital facilities, so it is wise to take out a repatriation insurance policy. For more information, consult the government site.

To book your plane ticket and request your visa, you must go through a recognised tour operator in Bhutan or through a representative in Britain. In fact, you will find no plain air travel to this destination. No comparisons are possible as the Bhutanese airline Druk Air is the only one that goes to the country.

The time difference with Bhutan is +6 hours for Bhutan in winter and +5 hours in summer. So, when it is 12 noon in London, it is 5pm or 6pm (depending on the season) in Bhutan.

Honorary Consulate of Bhutan in the United Kingdom

Internet has recently become available in Bhutan . However, outside of the big towns, it is still mostly inaccessible.

The voltage is the same as in Britain, so you will not need an adaptor.
Looking for international flights?
We've teamed up with flight provider Option Way to offer our travelers exclusive advantages:
For more information or to book your flights directly, head to our partner site. 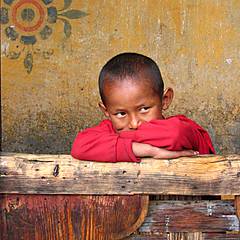 Bhutan reveals its treasures to those who pay the price

This article will help you work out the exact budget you need to go to Bhutan.
David Debrincat3 November 2015 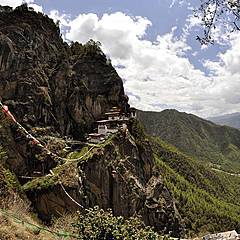 Bhutan, what of its gross national happiness today?

Bhutan is one of the most isolated countries in the world. It is opening up little by little, arousing the world's curiosity. What can one say about the country today?
Marie Foucaut30 October 2015 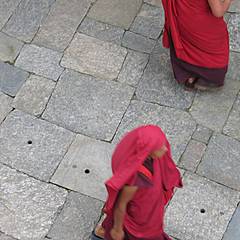 This article gives you a geographic description of Bhutan and also of the fauna and flora that you will find over there.
David Debrincat3 November 2015 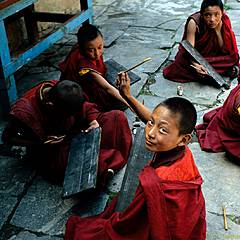 This article will give you a precise statement of Bhutan's economic situation.
David Debrincat3 November 2015 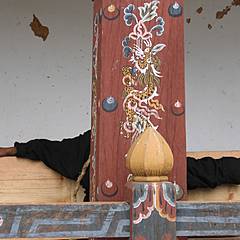 This article will give you a complete overview of religion such as it is in Bhutan.
David Debrincat28 October 2015
1

Design your trip to Bhutan with a local travel agent 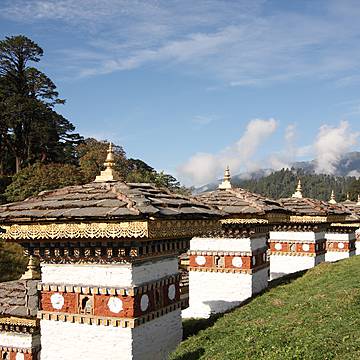 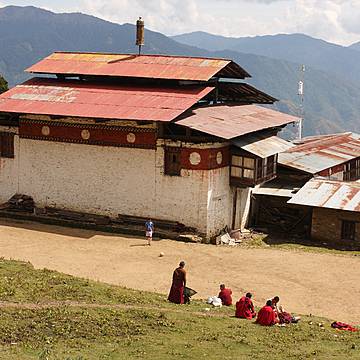 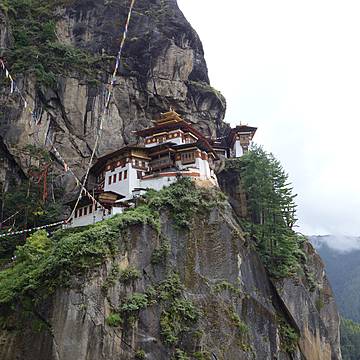 $2,880
Bhutan
Mountains, valleys and festival in Paro
Experience added!
You can add more experiences to your trip itinerary before sending it to a local agency
View my trip itinerary